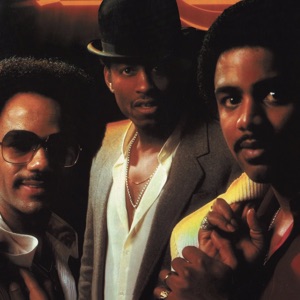 ORIGEN
Birmingham, England
FORMACIÓN
1975
Acerca de Delegation
Ricky Bailey founded Delegation -- a three-man group that changed members frequently, with Bailey the only constant -- in the United Kingdom in 1975. Bailey, a native of Jamaica, moved to Britain with his parents as a teen, settling in Birmingham, where he formed his first group, the Five Star Cadets. The short-lived group provided invaluable experience and helped Bailey when he was putting Delegation (Bailey, Len Coley, and Roddy Harris) together. They caught the ear of songwriter/producer Ken Gold, who masterminded the Real Thing. Gold got them a deal with State Records; their first release, "The Promise of Love" in 1976, flopped despite receiving excellent reviews and airplay. A second release, "Where Is the Love," found its way onto the charts and the group started crisscrossing Europe, gigging constantly. They hit again with "You've Been Doing Me Wrong," but Harris quit, his place taken by Ray Patterson.nnThe years 1978 and 1979 showed promise. They hit with a remake of Ray Parker's "Honey I'm Rich" and "Oh Honey," and released their first LP, The Promise of Love. More changes occurred when Coley left and was replaced by Bruce Dunbar. They hit a dry spell in England, but in 1979 "Oh Honey" soared to number five on the Ru0026B chart in the States, and charted pop. A change of labels found them with Ariola, which released Eau de Vie, a good seller in Europe. Delegation came out in 1981 and spawned two more hits; a third album, Deuces High, appeared in 1982.nnPersonnel continued to change. Dunbar quit and Kathy Bryant joined, becoming Delegation's first female member. They changed labels, releasing It's Your Turn on Epic, which stiffed everywhere but France. They then released The Mix on Scorpio Records, a segue compilation of five of their biggest hits. The band soldiered on until the early '90s. Rap artists Coolio and the Ghetto Boys sampled "Oh Honey," which helped keep the Delegation's name alive. Bailey and Gold formed Euro-Jam Records to repackage Delegation recordings and record artists. ~ Andrew Hamilton 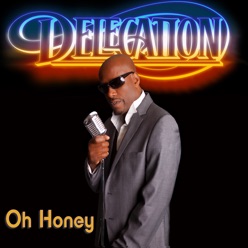 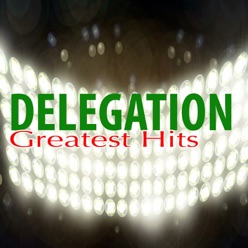 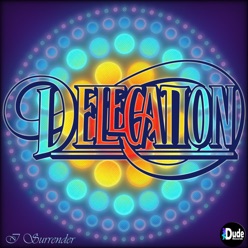