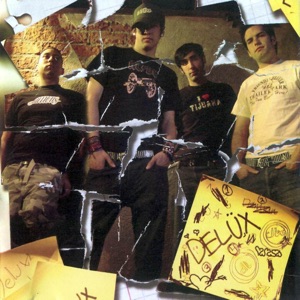 ORIGEN
Tijuana, Mexico
Acerca de Delux
Hailing from Tijuana, Mexico, Delux broke onto the ever-growing international punk scene in the summer of 2000. Influenced by 1980s new wave music and the punk scene of Southern California, the band leans to the melodic pop-punk side, with strong, singable hooks and choruses. Thanks to heavy touring through 2004 and 2005 in the U.S. and Mexico, Delux formed a strong stateside fan base and became a household name on their native soil. Their debut self-titled record that was released in 2005 earned them regular airplay and spawned three music videos. Their inclusion on the 2006 Warped Tour playbill represented a major boost for the group, Delux being only the third all-Spanish-language group to do so in the tour's 11-year history. Delux is slated in 2006 for consistent U.S., Latin American, and European touring, and the release of their sophomore record. ~ Evan C. Gutierrez 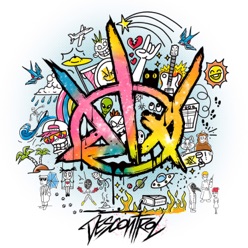 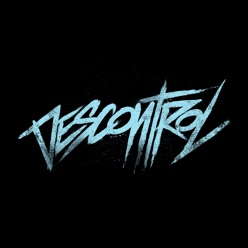 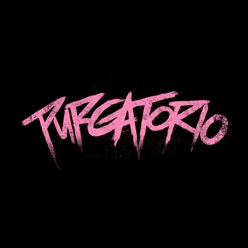