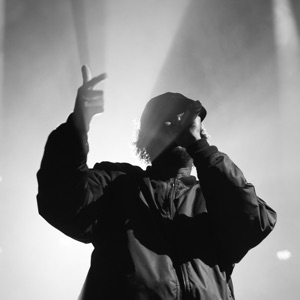 Acerca de Afrob
Seeming a bit of rarity, Afrob is an Italian-born rapper/hip-hop artist transplanted to Germany. His music career did not start, however, until that move to Stuttgart. He first began performing in 1994. Two albums followed, the first being Role With HipHop. He performed with Flavor Flav of Public Enemy, giving a definite legitimacy to his rather unusual roots. His next release was Larva in Germany. ~ Gary Hill 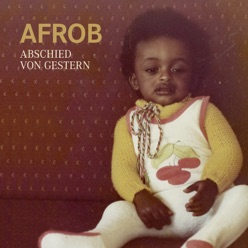 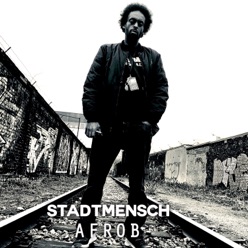 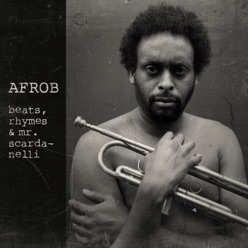