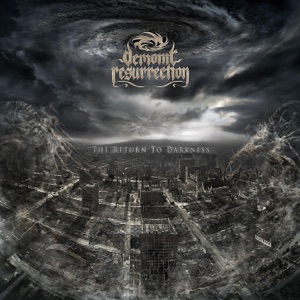 Acerca de Demonic Resurrection
Proving once again that heavy metal knows no geographical boundaries, Demonic Resurrection emerged out of Mumbai, India in the year 2000, armed with an impressive debut EP named Beyond the Darkness that showcased a mature brand of progressive and symphonic death metal. Led by vocalist and guitarist Sahil "The Demonstealer" Makhija, the band nevertheless struggled to maintain a reliable lineup over the next few years (most of them being just teenagers, as it turns out) but, come 2005, keyboardist Jetesh "Mephisto" Menon, bassist Husain Bandukwala, and a drummer known solely as JP (possibly a machine?) had fleshed out the lineup responsible for that year's A Darkness Descends album -- a minor breakthrough with the international press, even landing one of its tracks in director Sam Dunn's 2008 documentary Global Metal. In the meantime, Demonic Resurrection continued to fine-tune their craft (with significantly less personnel turnover, thankfully) via contributions to 2006's Rise of the Eastern Blood compilation and 2007's Beyond the Darkness EP, while solidifying their status at home thanks to far-reaching tours of India (including 2009 jaunts with Opeth, Amon Amarth, and Textures) and even occasional appearances on local mainstream TV. This heightened public profile ultimately converged with their increasingly mature symphonic death/black metal vision to earn them a deal with Candlelight Records for the release of their sophomore full-length, The Return to Darkness, in 2010. ~ Eduardo Rivadavia 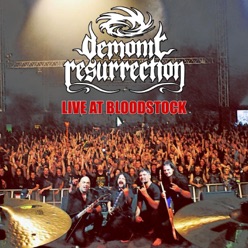 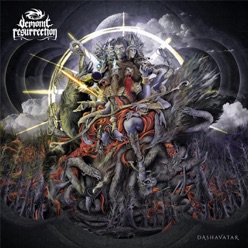 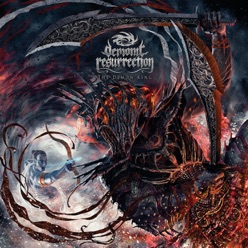