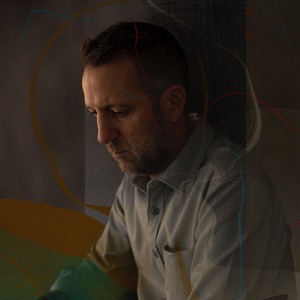 CIUDAD NATAL
Philadelphia, PA
Acerca de Denison Witmer
Tagged by many music journalists as one of the most likely songwriters to fill the void left by Elliott Smith in the acoustic indie singer/songwriter movement, Denison Witmer catalogs the experiences of young adulthood in almost painfully honest detail. With a soft and sensitive voice that perfectly matches his laid-back 1970s California pop production and subtly expressive guitar work, he has gone from writing in his journal to becoming an intimate of like-minded artists like Damien Jurado and Pedro the Lion over the span of a few albums.nnGrowing up in Lancaster, PA, Witmer picked up the guitar at the age of 16 and was soon showing enough promise to draw the interest of the Innocence Mission's Don Peris. As Peris became Witmer's musical mentor, he would oversee and play guitar and keyboard on his apprentice's first recordings, 2000's River Bends EP and the much-heralded Safe Away. His reputation rising among singer/songwriters and bolstered by appearances on the summer festival scene, Witmer would sign on with Burnt Toast Vinyl for 2001's The '80s E.P. and 2002's Of Joy u0026 Sorrow, the latter finding him expanding into more electric sounds and having his efforts rewarded with overwhelmingly favorable reviews and extensive North American tour dates. Philadelphia Songs followed later that year before Recovered was released in summer 2003 on Fugitive. Are You a Dreamer? marked Witmer's debut on The Militia Group two years later; the label then reissued Safe Away in October 2006 as a double album coupled with the EP Are You a Sleeper? (a tie-in to the Dreamer album) and several live bonus tracks. ~ Matt Fink 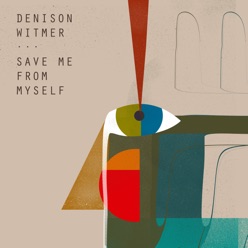 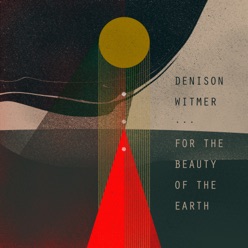 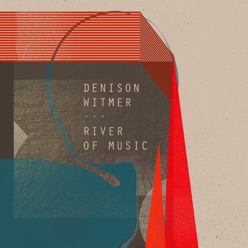