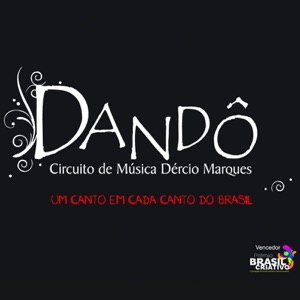 Acerca de Dércio Marques
Dércio Marques has not had any mass success with his songwriting/performing, and this is a conscious choice. He had recorded nine albums by the year 2000; after the first one (Terra, Vento e Caminho, 1977), he became highly regarded in the violeiro (musicians and fans of Brazilian traditional country music) circles. Segredos Vegetais (1988) is considered a classic in the modern repertory of that style. Nevertheless, his works are not exclusively traditional, having been also considerably experimental, including sounds of his self-made instruments. Since the '60s, Marques has been traveling throughout Latin America, playing his (and other Brazilian composers') music and also collecting music from other peoples. In 1977 he participated in a concert for the Brazilian Society for the Progress of Sciences together with Milton Nascimento, Chico Buarque, Elis Regina, Maria Medalha, MPB-4, and other artists. Along with his concern for nature, Marques also makes a point in writing and recording for children. Monjolear (1996), for example, was recorded live with a choir of 240 children and was nominated for the Prêmio Sharp Music Award. ~ Alvaro Neder