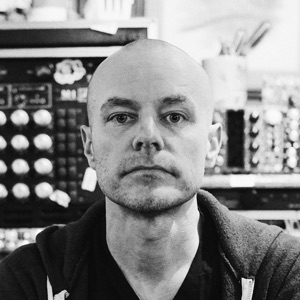 CIUDAD NATAL
Memphis, TN
NACIMIENTO
27 de mayo de 1974
Acerca de Derek Webb
Although he works out of the thematically conservative contemporary Christian pop genre, singer/songwriter and guitarist Derek Webb has an agitator's soul and a flair for the controversial, approaches he uses in his music to force careful thought on vitally important issues. Born on May 27, 1974, in Memphis, TN, Webb attended high school in Texas, and was one of the founding members of the Houston-based Christian pop group Caedmon's Call when they formed in 1993, and he remained with the group through several albums before leaving to go solo in 2003. His first solo project, She Must and Shall Go Free, released that same year, demonstrated Webb's refreshingly maverick and uncompromising approach to Christian music, and the album drew a lot of critical attention, both pro and con. A sophomore effort, I See Things Upside Down, followed in 2004, along with a live album, The House Show. The impressive Mockingbird surfaced in 2005, along with the concert DVD How to Kill and Be Killed. In 2007 Webb released matching collections of some of his early songs, One Zero (Acoustic) and One Zero (Remix), along with a highly anticipated fourth studio project called The Ringing Bell. Stockholm Syndrome appeared in 2009. Married to fellow singer/songwriter Sandra McCracken, Webb currently makes his home in Nashville. ~ Steve Leggett 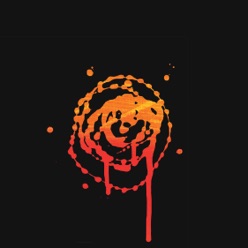 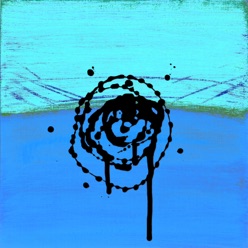 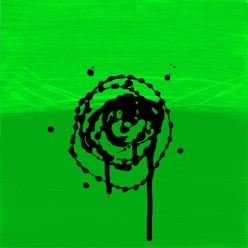