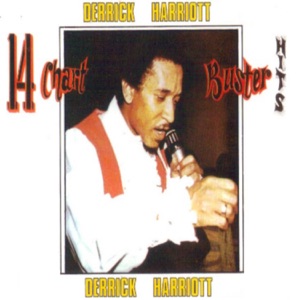 CIUDAD NATAL
Kingston, Jamaica
NACIMIENTO
1942
Acerca de Derrick Harriott
Born in Kingston, Jamaica, reggae singer/producer Derrick Harriott began as a member of the Jiving Juniors (from 1958 through 1962) before embarking on his own solo career, in addition to producing other artists, including the Ethiopians, Keith, and Tex. Harriott tended to rework old Ru0026B love songs as reggae tunes, but his best-known song, "The Loser," was an original composition. In 1971, Swing Magazine named Harriott Top Producer of 1970, as he was also one of the first to utilize the now renowned King Tubby's recording studio. The '70s saw the release of such solo albums as Undertaker, Songs for Midnight Lovers, and Psychedelic Lovers. Although not much was heard from Harriott during the '80s in terms of solo releases, the mid- to late '90s saw the emergence of such solo efforts as Sings Jamaican Rock Steady Reggae, For a Fistful of Dollars, Derrick Harriott u0026 Giants, and Riding the Roots Chariot. ~ Greg Prato 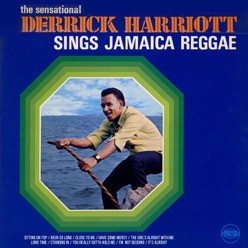 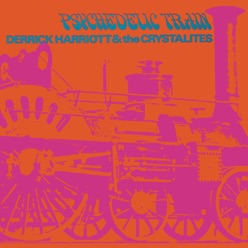 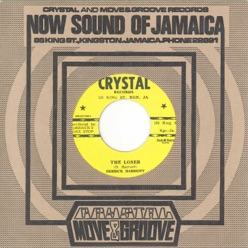