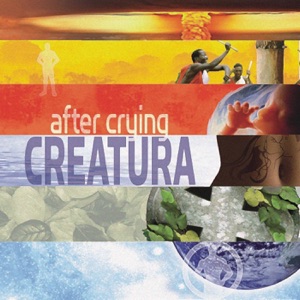 ORIGEN
Hungary
FORMACIÓN
1986
Acerca de After Crying
Hungarian progressive rock band After Crying was formed in 1986 by a classically-trained trio who performed improvisational chamber music. Csaba Vedres (piano), Péter Pejtsik (cello), and Gábor Egervári (flute) were soon joined by other musicians, and the band appeared to be modern heirs to Bartok, where the balladry of Emerson, Lake and Palmer met the chugging cellos of the Electric Light Orchestra. By the mid-'90s they expanded their sound by adding guitars, keyboards, and drums to the mix. The group has been noted for their orchestral King Crimson influences, and in fact they performed In the Court of the Crimson King in its entirety for a 1993 concert in Budapest. ~ Patrick Little 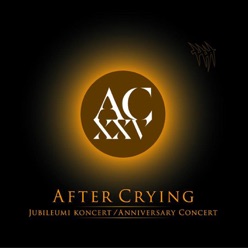 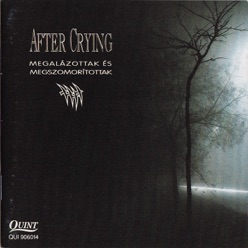 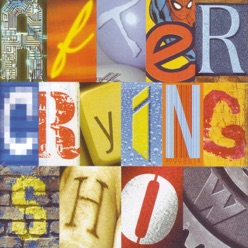