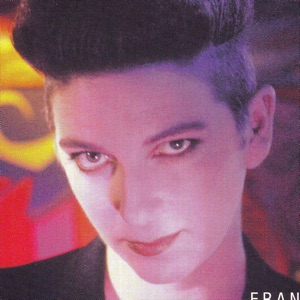 CIUDAD NATAL
Paris, France
NACIMIENTO
25 de diciembre de 1952
Acerca de Desireless
Claudie Fritsch, born on December 25, 1952 in Paris, grew up in Tréport, and in the early '70s she became a fashion designer. Drawn into the musical orbit by her friends, she began singing with various jazz, new wave, and Ru0026B bands in the early '80s. In 1983 she met Jean Michel Rivat, a composer and producer who had already made his name working with Joe Dassin, Michel Delpech, France Gall, and Patrick Juvet, among many others. In 1986, Rivat composed for her "Voyage Voyage," an extremely catchy synth pop number that topped the charts in many European countries and even hit number five in Britain, a remarkable feat for a French-language song.nnThe singer's deliberately androgynous look -- complete with a porcupine-style hairdo -- made her one of the most colorful personalities to grace the European pop scene, while her moniker, Desireless, was reportedly inspired by her voyage to India and her subsequent interest in its philosophy of acceptance and inner serenity. She released her first album, Francois in 1990, with the opening track "Qui Sommes Nous" becoming her third and last hit (the second one was "John" in 1987). Then she decided to take a break and gave birth to a daughter, Lili. Desireless' second album, I Love You came out in 1994. This time she co-wrote all the compositions, which rendered the album more quiet and personal. Though that release was generally well-received, the lack of promotion made it short-lived. In 1995, the artist decided to abandon city life and move to a picturesque rural area with her boyfriend and daughter. Both of her albums were reissued on CD in the late '90s with bonus tracks added. Desireless started the new millennium with a series of acoustic concerts across France and began work on a third album, which included songs from that tour. ~ Yuri German 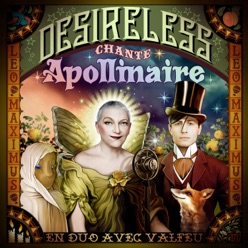 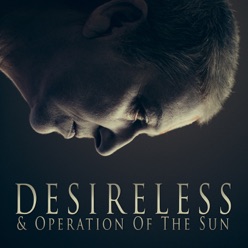 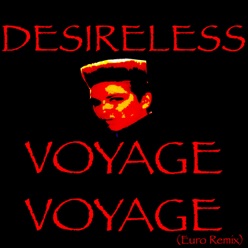