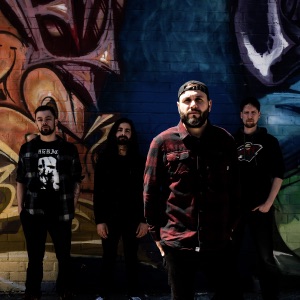 ORIGEN
Minneapolis, MN
FORMACIÓN
2004
Acerca de After The Burial
An influential American metalcore outfit, After the Burial emerged in the mid-2000s with an innovative sound that paired technical acumen with sonic malevolence. Since debuting in 2006 with Forging a Future Self, the band has endured numerous lineup changes, with lead guitarist and co-founder Trent Hafdahl serving as the sole consistent member. Since their debut, ATB have had a string of successful albums including In Dreams (2010), Dig Deep (2016), and Evergreen (2019), and are considered key architects of the djent and progressive metalcore sub-genres.nn Hailing from the Twin Cities region of Minnesota, After the Burial formed in 2004. Originally consisting of guitarists Trent Hafdahl and Justin Lowe, bassist Lerichard Foral, drummer Dan Carle, and vocalist Nick Wellner, ATB created a sound that pushed the boundaries of heaviness through the use of extended-scale guitar work and progressive math-metal technical playing. The group self-released its first EP, Forging a Future Self, in 2006, and began touring heavily in support of the album. The following year, Wellner decided to leave the band after coming to the conclusion that the touring life wasn't for him. He was replaced by Grant Luoma, and in 2008 the band signed to Sumerian Records and released its first full-length, Rareform. Personality clashes within the band led to Luoma and After the Burial parting ways later that year, with Anthony Notarmaso joining as Luoma's replacement. In 2009, the group released a re-recorded version of Rareform featuring Notarmaso's vocals and live drums while the band acclimated to the new singer. After dealing with busy touring schedules and member changes, After the Burial finally settled down to write new material, and in 2010 released their first album of new material in two years, In Dreams. The band kept busy with two more releases in 2013, with a new EP, This Life Is All We Have, as well as their fourth full-length offering, Wolves Within, arriving that year. Guitarist and co-founder Justin Lowe left the band in early 2015 via a distressed open letter. He disappeared on the evening of July 20 and was found dead by a hiker the following day underneath the Soo Line High Bridge, which separates Stillwater, Minnesota and Somerset, Wisconsin. Dig Deep, the group's fifth studio LP and first without Lowe, was released in February 2016. April 2019 saw the band issue their sixth full-length effort, the punishing Evergreen, followed by a tour with Parkway Drive, Killswitch Engage, and Vein. ~ Gregory Heaney

Discografía de After The Burial 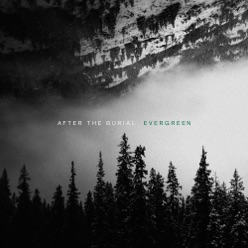 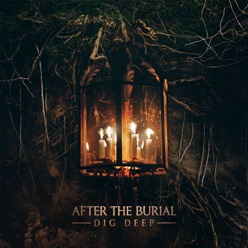 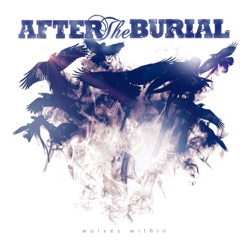 After The Burial en Mayo