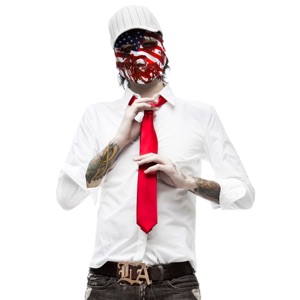 CIUDAD NATAL
Los Angeles, CA
NACIMIENTO
2 de marzo de 1983
Acerca de Deuce
One of the founding members of Hollywood Undead, rapper, producer, and songwriter Deuce broke out on his own in 2010. His first solo effort, the Two Thousand and Eight EP, was released while he was in the band, but when he failed to show up on tour a year later, fans began to wonder. His departure would be officially announced in 2010 and a series of diss tracks would be released by both parties throughout the next year. Deuce would follow it all with his debut album, Nine Lives, which was released by the Five Seven label in 2012. The Deuce Remixxxed EP landed that same year, then in 2013, he joined Middle Class Rut and Thousand Foot Krutch on the Rock on the Range tour across America. In 2014 he performed in Moscow, Russia and released the single "Nightmare." 2015 saw Deuce release his sophomore long-player, Invincible, for free online. A proper physical release of the album followed in 2017. ~ David Jeffries 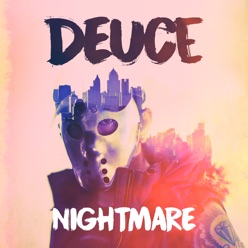 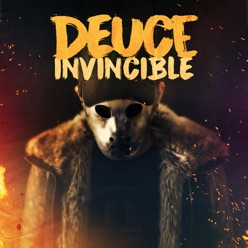 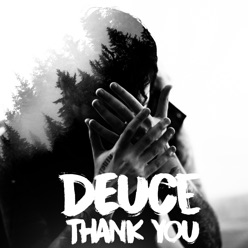