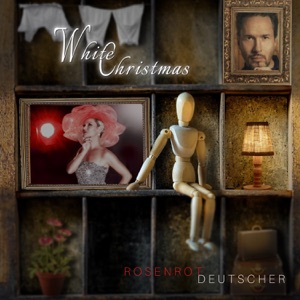 Acerca de Deutscher
Born Drafi Richard Franz on May 9, 1946, in Berlin, Drafi Deutscher began participating in talent competitions by the time he was 11, usually belting out Little Richard's "Tutti Frutti" with impassioned fervor. He was a member of the group Charlie u0026 the Timebombs in his teens, moving on to the Magics in 1963. That same year he was signed as a solo act to Decca Records, and his first single for the label, "Teeny," established him on the German pop charts, a position he became accustomed to through the rest of the decade. Deutscher turned increasingly to writing and producing as his career evolved, working with Tina Rainford, Peter Orloff, Peggy March, and others, often releasing sides under various aliases. He died on June 9, 2006, in Frankfurt as a result of pneumonia and a weakened heart. ~ Steve Leggett 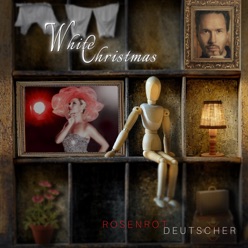