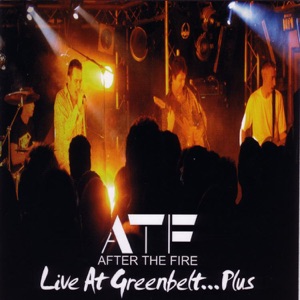 ORIGEN
England
FORMACIÓN
1974
Acerca de After The Fire
After the Fire was originally formed in England in 1974 by keyboard player Peter Banks. This lineup disbanded a few years later, upon which point Banks re-formed the band with guitarist Andy Piercy, bass player Nick Battle, and drummer Ivor Twiddell. The new lineup played the London music scene and eventually became a favorite at the Marquee on London's Wardour Street. In 1978, the band cut their first album, Signs of Change, on their own Rapid label. Their musical style at the time sounded like early Genesis and Greenslade. After increasing popularity, the band signed to CBS to record their second album, Laser Love, which marked a change in direction influenced by the recent emergence of new wave. Battle left and was replaced by guitarist John Russell, who was previously in Narnia with Banks. Banks changed his name to "Memory" Banks to avoid confusion with the ex-Yes guitarist with the same name, while Piercy switched to bass. The single "One Rule for You," produced by Rupert Hine, went U.K. Top 40. The band's third album, 80F, was less successful. Twiddell was later replaced by Peter King (ex-Flys). 1981's Batteries Not Included was a more commercial effort, but success eluded the band until 1983 when they scored a U.S. Top Ten hit with "Der Kommissar." By this time only Piercy remained in the lineup. ~ Mike Edmunds

Discografía de After The Fire 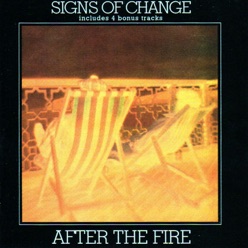 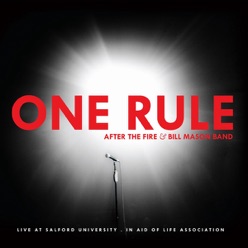 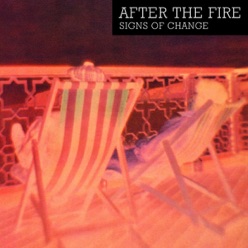 After The Fire en Mayo