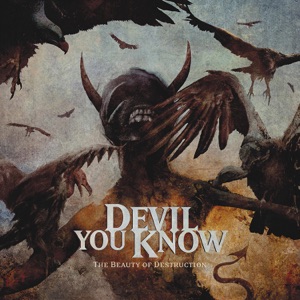 ORIGEN
Los Angeles, CA
FORMACIÓN
2012
Acerca de Devil You Know
Formed in 2012 by Devolved drummer John Sankey and All Shall Perish guitarist Francesco Artusato, Devil You Know are a metalcore supergroup based out of Los Angeles, California. Recruiting former Killswitch Engage singer Howard Jones, the band went into the studio to begin work on their debut album. With an album under their belt, Devil You Know signed with Nuclear Blast, and with the realities of touring looming, recruited guitarist Roy Lev-Ari and bassist Ryan Wombacher to fill out their ranks. The band debuted its melodic metalcore sound in 2014 with the release of The Beauty of Destruction. The group's sophomore studio long-player, They Bleed Red, followed in late 2015. In 2017, the group announced that, due to legal issues regarding the departure of drummer John Sankey, they would be operating under a new moniker. With new drummer Mike Sciulara (Extinction A.D.) in tow, the newly minted Light the Torch released Revival in March 2018. ~ Gregory Heaney 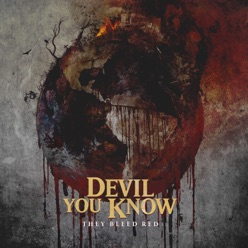 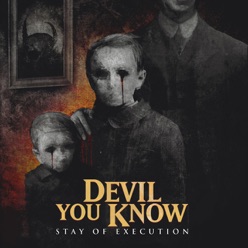 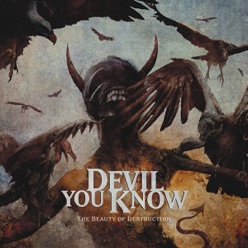 The Beauty of Destruction
2014