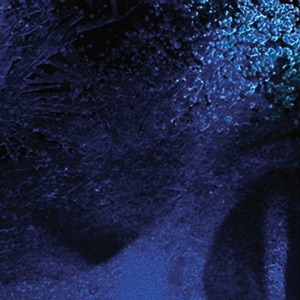 ORIGEN
Santa Barbara, CA
FORMACIÓN
2002
Acerca de DevilDriver
Following the dissolution of his Marilyn Manson/Korn-influenced nu-metal band Coal Chamber, vocalist Dez Fafara hooked up with guitarists Evans Pitts and Jeffrey Kendrick, bassist Jon Miller, and drummer John Boecklin to form DevilDriver -- a rather more extreme band dedicated to the subsequent hardcore-meets-death-metal trends. Signed to Roadrunner like Fafara's previous group, DevilDriver released their eponymous debut to mixed reviews in 2003, and then its even less-appreciated follow-up, The Fury of Our Maker's Hand (where Pitts was replaced by Mike Spreitzer), a couple years later. Last Kind Words was released in 2007, again on Roadrunner. Regardless of public opinion, the band toured relentlessly across the U.S. and Europe behind all three releases. They got their day in the sun when their 2009 album, Pray for Villains, debuted at number 35 on the Billboard 200. After touring with groups like Behemoth and Slipknot, DevilDriver went back into the studio to begin work on their fifth album. Beast, produced by Mark Lewis, was released in 2011. The band would team up with Lewis again for its next album, Winter Kills, which arrived in the summer of 2013 via Napalm Records. The year 2014 saw the departures of drummer John Boecklin and guitarist Jeff Kendrick, which prompted Fafara to put the band on hiatus until 2016. The group did indeed resurface that year, releasing its seventh studio album, Trust No One, which would be the first DevilDriver outing for three new members, ex-Chimaira drummer Austin D'Amond, guitarist Neal Tiemann, and ex-Static-X bassist Diego Ibarra. In 2018, Fafara, a longtime fan of outlaw country, fulfilled his ambition to unite the genre with metal on DevilDriver's eighth album, Outlaws 'til the End, Vol. 1. A collection of covers of classics of the genre refashioned in the band's inimitable powerhouse style, it featured guest vocals from several metal and country artists including Randy Blythe, Brock Lindow, Burton C. Bell, John Carter Cash, and Hank Williams III. ~ Eduardo Rivadavia 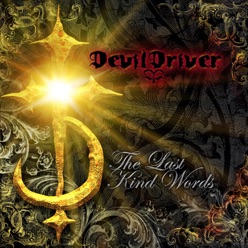 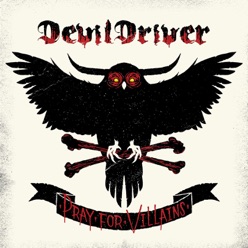 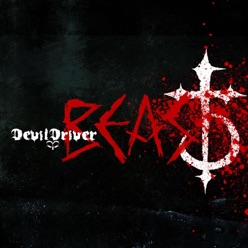