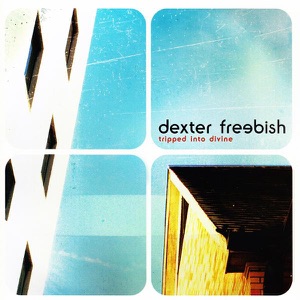 Acerca de Dexter Freebish
Dexter Freebish is the alternative pop/rock quintet unafraid of the pop inclinations. Hailing from Texas, they have been molding their crafty pop sound since the late '90s around their love for artists such as the Beatles, U2, Jimi Hendrix, the Verve, and Neil Diamond. It was only a matter of time that these inspiring musicians -- Kyle (frontman), Scott Romig (guitar), Charles Martin (guitar), Chris Lowe (bass), and Rob Schilz (drums) -- would come together and form Dexter Freebish. They were signed to Capitol in March 1999, and later won the John Lennon Songwriting Contest for the Song of the Year with their single "Leaving Town." In September 2000, Dexter Freebish issued their debut album A Life of Saturdays. ~ MacKenzie Wilson 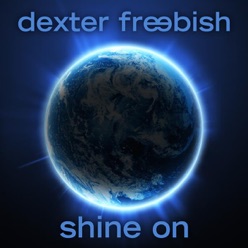 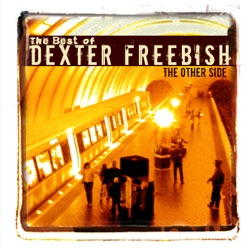 The Other Side - the Best of Dexter Freebish
2009 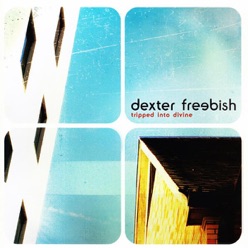