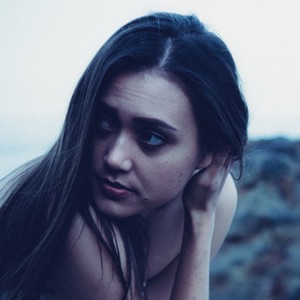 CIUDAD NATAL
Logan, UT
NACIMIENTO
3 de octubre de 1987
Acerca de Dia Frampton
Singer/songwriter Dia Frampton began her career as an alt-rocker, logging three summers on the Warped Tour and releasing several albums as part of Meg u0026 Dia, a duo that also featured her older sister. Born in Logan, Utah, to a Korean mother and native Utahan father, the pair relocated to Salt Lake City in 2005, where the sisters began recruiting additional members for their live band. Meg u0026 Dia eventually became a fairly successful indie act, prompting Warner Bros. to sign the girls and release their third album, Here, Here and Here, in April 2009. The label dropped Meg u0026 Dia 15 months later, though, reverting the duo to indie status. Meg u0026 Dia released an independent fourth album, Cocoon, in April 2011.nnShortly thereafter, Dia began competing on the television singing competition The Voice. Mentored by judge Blake Shelton, she became one of the season's leading contestants and wound up finishing second, losing the crown to Javier Colon during the season finale. "Inventing Shadows," a song she performed during the last episode, became her biggest single to date, peaking at number 20 on the Billboard Hot 100 and rising to the top of the digital charts. Her full-length major-label debut, Red, followed in December of 2011. On the heels of her album's release, Frampton nabbed opening tour slots with Blake Shelton and the Fray. She also headlined her own tour alongside singer/songwriter Andrew Allen in 2012.nnThe following year, Frampton announced via her blog that her sister had decided to leave Meg u0026 Dia to focus on other opportunities, effectively ending the duo's partnership. Also around this time, it was revealed that the former Voice runner-up had been dropped by Universal Republic. The next several years were a struggle for Frampton as she worked to regain her creative footing, even taking a job as a server at Los Angeles' Central Market to make ends meet. Along the way, she recorded an EP with producer Joseph Trapanese. Released in 2015 as ARCHIS, the EP showcased a darker, more orchestral and electronic-tinged sound. Frampton and Trapanese then toured in support of the album, opening for pop crossover violinist Lindsey Stirling.nnIn early 2016, at Trapanese's suggestion, Frampton returned to her solo work, collaborating on new material with producer/composer Dan Heath (Lana Del Rey, Troye Sivan, Skylar Grey). By September 2016, she had finished the album, titled Bruises, and issued the first single, "Golden Years." Promising more of the emotive, orchestral leanings of her work on ARCHIS, Bruises was released in 2017. ~ Andrew Leahey 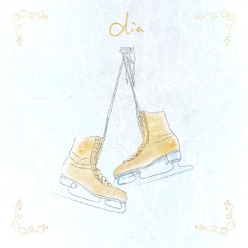 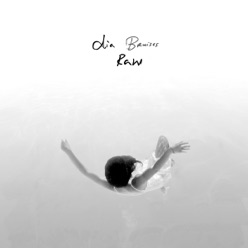 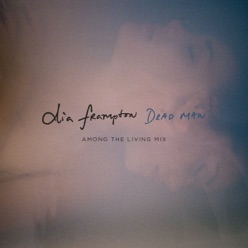