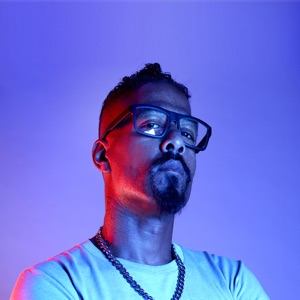 Acerca de Afu-Ra
From his 1994 breakout on Jeru the Damaja's "Mental Stamina," Afu-Ra has fused classic East Coast hardcore with the sensitive, intelligent wordplay expected from a committed Rastafarian. He started out much like any other young New York rapper, though his rhymes impressed Jeru the Damaja enough to include him on his debut. Becoming a Jeru protégé (just as Jeru had come up with Gang Starr), Afu-Ra appeared on the second Jeru album (Wrath of the Math) as well, but moved out on his own for the 1998 single "Whirlwind Thru Cities," an underground favorite. Body of the Life Force, his debut album, appeared in 2000, boasting features for GZA and Cocoa Brovaz. Afu-Ra hooked back up with Gang Starr's DJ Premier (who'd helmed quite a few Jeru tracks) for 2002's Life Force Radio. ~ John Bush 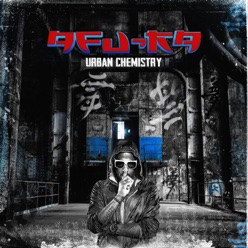 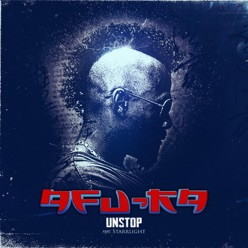 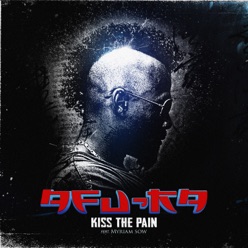