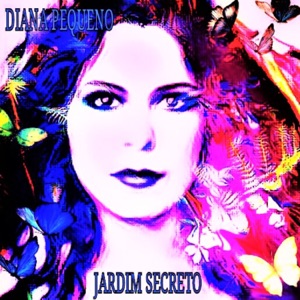 Acerca de Diana Pequeno
In 1978, the singer released and had great national success with her version for Bob Dylan's "Blowin' in the Wind," which propelled the selling of her first album, Diana Pequeno. Having experimented with several different genres, from Northeastern and Latin American rhythms to pop music, she had no hits in her five subsequent albums, released until 1989. ~ Alvaro Neder 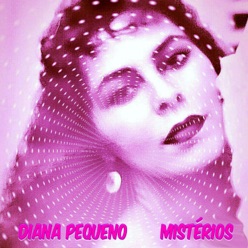 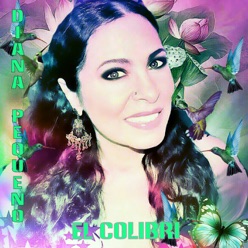 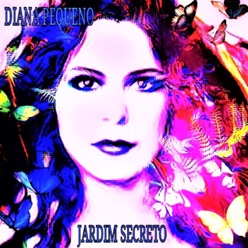