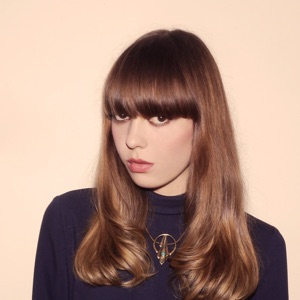 CIUDAD NATAL
Michigan
NACIMIENTO
24 de enero de 1983
Acerca de Diane Birch
Diane Birch made her studio debut with 2009's Bible Belt, a combination of singer/songwriter soul and soft '70s-era pop in the vein of Carole King, Laura Nyro, and Elton John. Although born in Michigan, Birch traveled the globe as a child, bouncing between Zimbabwe, South Africa, Australia, and Oregon with her preacher father. Her musical influences proved to be as diverse as her upbringing, and the Suzuki-trained pianist eventually moved to Los Angeles, where she began distilling her love for Motown, blues, and old-fashioned pop into a uniquely retro sound. After honing her chops in England, Birch returned to America and signed with S-Curve Records. Bible Belt, which featured cameos from members of Galactic, the Roots, and the Jive Five, was released in May 2009. The album -- from which four singles were released in 2010 -- was well received and afforded her the chance to tour extensively. In 2011, she recorded the benefit single "Wind Up Bird Song (For Japan)" as a digital download; its proceeds went to assist with relief efforts after the Fukushima nuclear plant meltdown. In early 2013, British rapper Devlin covered her song "Rewind"; Birch appeared in the backing chorus. Her sophomore effort, Speak a Little Louder, was released in the fall of 2013. ~ Andrew Leahey 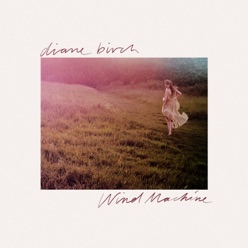 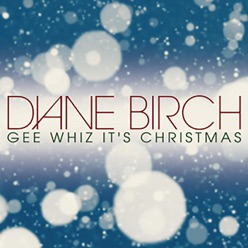 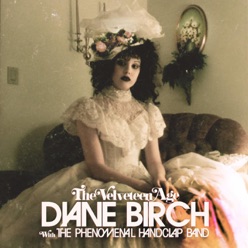