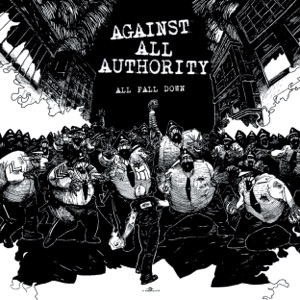 ORIGEN
Miami, FL
FORMACIÓN
1992
Acerca de Against All Authority
Against All Authority began the punk rock fight in 1992, when they decided to form a D.I.Y. band that would really live up to their ideals. Made up of vocalist/bassist Danny Lore, guitarist Joe Koontz, trombonist Allan Leavell, and drummer Jason Letterman, the band began to record their own singles and albums. When they were ready to tour with their aggressive, often political, punk/ska sound, they chose to book the tour themselves, even going so far as to silk-screen their own shirts for merchandise. Despite their growing popularity in the indie world, they chose to continue doing everything themselves, becoming quite popular with the punk rock elite who began to pay attention to them. They released Destroy What Destroys You before signing to Hopeless Records in the late '90s; their label debut, All Fall Down, came out in 1998. Continuing to use the indie label (and its sister label Sub City) to spread their anti-authoritarian viewpoints and D.I.Y. values, 24 Hour Roadside Resistance followed in 2000 and the B-sides u0026 rarities compilation Nothing New for Trash Like You appeared the next year. Liberation issued the Live at the Fireside Bowl EP in late 2003. Having done various split releases over the years, Against All Authority got together with Common Rider (Jesse Michaels' post-Operation Ivy project) for a 2005 split before their next full-length, Restoration of Chaos u0026 Order, surfaced in May 2006. The band's lineup by this time consisted of Lore and Koontz joined by drummer Mack Proenza and trumpeter Alan Veronese. A tour with the Code, Brain Failure, and Crime in Stereo followed.nn~ Bradley Torreano

Discografía de Against All Authority 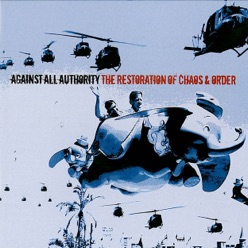 The Restoration of Chaos & Order
2006 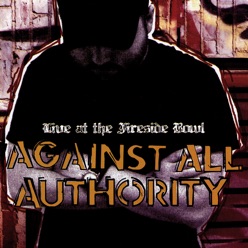 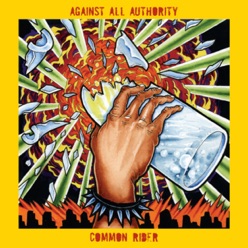 Against All Authority en Abril