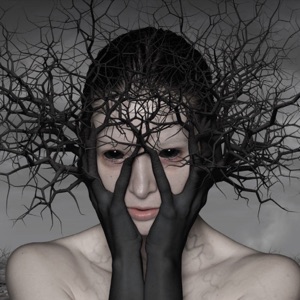 Acerca de Diary Of Dreams
The German gothic/darkwave group Diary Of Dreams began in the late '80s as the side-project of singer/songwriter Aidan Hates, who at the time was also a member of the similarly-minded Garden Of Delight. Hates collaborated with guitarist Alistair Kane on Diary Of Dreams' first album, 1994's Cholymelan. Two years later, the duo returned with End Of Flowers, which they released on Hates' Accession label. 1997 saw the release of Bird Without Wings and increasing popularity for the group; by 1998 they had released another album Psychoma? and added two band members, Olaf Schaning and Christian Berghoff. A best-of collection, Moments Of Bloom, arrived the following year and became Diary Of Dream's first domestically released album in the US; One of 18 Angels followed in early 2000. ~ Heather Phares 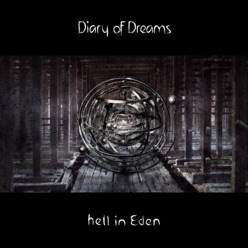 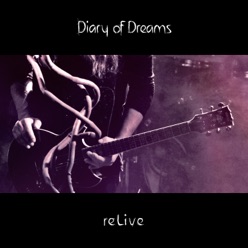 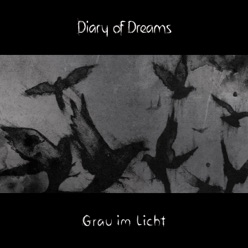