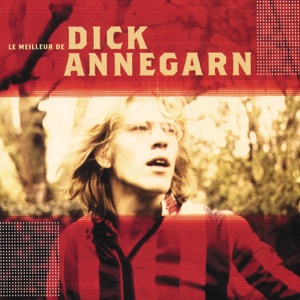 Acerca de Dick Annegarn
Dick Annegarn is an acclaimed French-language singer/songwriter of Dutch origin who began his recording career in the early '70s and was sporadically active for several decades thereafter. Born on May 6, 1952, in the Hague, the Netherlands, he grew up in Brussels and later moved to Paris, where he began his recording career. He made his full-length solo album debut in 1974 with Sacré Géranium on Polydor. Featuring one of his best-known songs, "Bruxelles," the album was followed quickly by a few others: Je Te Vois (1974), Mireille (1975), and Anticyclone (1976). In 1978 he released the live double album De Ce Spectacle Ici Sur Terre, his final effort for Polydor, and essentially withdrew from the music industry, voicing his displeasure with the commercial aspects of the industry. While he continued to release new albums on occasion during the 1980s, including Ferraillages (1980), Citoyen (1981), 140 BXL (1984), and Frère? (1986), his output was sporadic and poorly received relative to his mid-'70s efforts. The 1990s were a better decade for Annegarn as he found a fitting home for himself on the Warner subsidiary label Tôt ou Tard after a few final album releases on the label Nocturne: Ullegarra (1990), Chansons Fleuves (1990), and InéDick (1992). His first release on Tôt ou Tard, Approche-Toi (1997), was his first album in five years and marked a major comeback in his career. Subsequent album releases on Tôt ou Tard, namely Adieu Verdure (1999), Au Cirque d'Hiver (2000), Un' Ombre (2002), Plouc (2005), and Soleil du Soir (2008), were similarly well received, particularly in terms of critical acclaim. In the wake of his late-'90s comeback on Tôt ou Tard, Annegarn was the subject of numerous compilation albums, most notably Le Meilleur de Dick Annegarn (2000), a collection of highlights from his Polydor output; Le Grand Diner Tribute à Dick Annegarn (2006), a tribute album; and Les Années Nocturnes (2007), a triple-disc box set chronicling his Nocturne output. ~ Jason Birchmeier 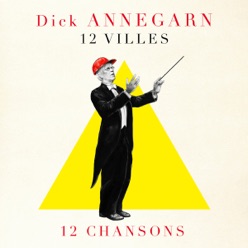 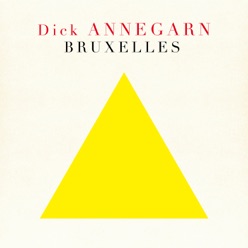 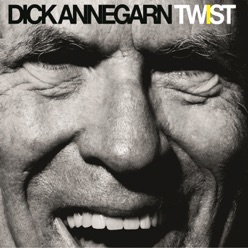