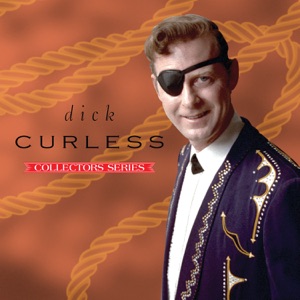 CIUDAD NATAL
Fort Fairfield, ME
NACIMIENTO
17 de marzo de 1932
Acerca de Dick Curless
Dick Curless was best known for singing truck-drivin' songs such as "Drag 'Em Off the Interstate, Sock It to 'Em J.P. Blues." A tall man with an eye-patch and rich baritone voice, Curless was often called the "Baron of Country Music," after one of his popular songs, "The Baron." He was born in Fort Fairfield, ME, and started out professionally in 1948 with the Trail Blazers at a radio station in Ware, MA. While with the group, Curless was billed as "the Tumbleweed Kid." He was drafted in 1951, and while stationed in the Far East frequently appeared on the Armed Forces Network, where he was known as "the Rice Paddy Ranger." He returned to Maine three years later and began singing in Bangor clubs. He got his big break when he won on Arthur Godfrey's Talent Scouts. Afterward Curless began performing in Las Vegas and Hollywood; a record contract followed, but his budding career was interrupted by an illness.nn He then returned to Maine, and soon was working with such stars as Gene Hooper, Lone Pine, and Betty Cody. He finally reached the country charts in 1965 with the Top Five hit "A Tombstone Every Mile," followed by nine more chart hits including the highly successful "Six Times a Day (The Trains Came Down)." In 1970, Curless signed to Capitol and scored a Top 30 hit titled "Big Wheel Cannonball," based on the classic "Wabash Cannonball." The follow-up, "Hard, Hard Traveling Man" (1970), made it to the Top 40.nn During his career, he had a total of 22 hits. During the '60s, Curless was a member of The Wheeling Jamboree, and from 1966-1968 he toured with the Buck Owens show. During the '70s and '80s, Curless recorded infrequently, and eventually became a born-again Christian. He recorded an album in Norway in 1987, and by 1992 was a regular at the Cristy Lane Theater in Branson, MO. Curless died in 1995. ~ Sandra Brennan 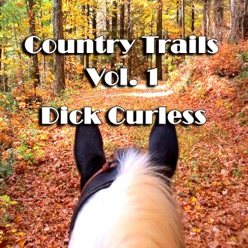 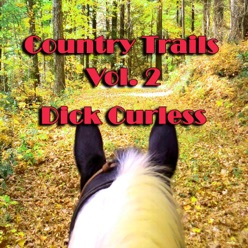 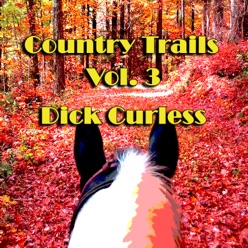