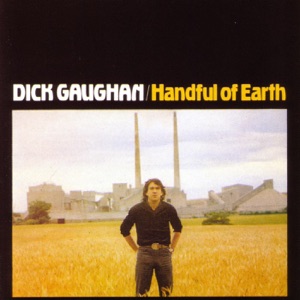 CIUDAD NATAL
Rutherglen, South Lanarkshire, Sc
NACIMIENTO
17 de mayo de 1948
Acerca de Dick Gaughan
Though primarily steeped in the traditions of folk and Celtic music, Scottish singer/songwriter Dick Gaughan has enjoyed a lengthy and far-reaching career in a variety of creative pursuits. Born Richard Peter in 1948, he first picked up the guitar at the age of seven, and issued his debut solo LP, No More Forever, in 1972. Gaughan then signed on with the folk-rock group the Boys of the Lough, releasing a 1973 self-titled LP before returning to his solo career with 1976's Kist o Gold. However, he soon returned to the group format, forming a band named Five Hand Reel and issuing another eponymously titled effort that same year; over the next two years, Gaughan issued four more records -- two solo releases (1977's Copper and Brass and 1978's Gaughan) as well as two more Five Hand Reel outings (1977's For a' That and 1978's Earl o' Moray). In the late '70s and early '80s, he worked as a critic and columnist with Folk Review magazine, and also acted as a member of the 7:84 Theatre Company; after a three-year absence from the studio, Gaughan also returned to regular musical duty with the release of 1981's Handful of Earth. A Different Kind of Love Song followed in 1983, and in 1985 he released Live in Edinburgh; True and Bold appeared a year later. After 1988's Call It Freedom, Gaughan again retreated from view; much of his time was devoted to his increasing interest in computer technology, and he later earned notice for his skills as a programmer and web designer. Finally, he formed a new band, the short-lived Clan Alba, who disbanded after releasing their 1995 self-titled debut; the solo Sail On arrived the next year, followed in 1998 by Redwood Cathedral. Gaughan's subsequent solo releases have included 2001's Outlaws u0026 Dreamers and 2006's Lucky for Some. ~ Jason Ankeny 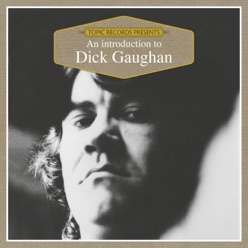 An Introduction to Dick Gaughan
2018 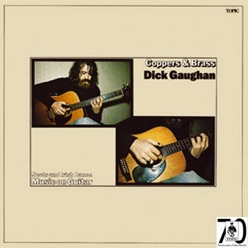 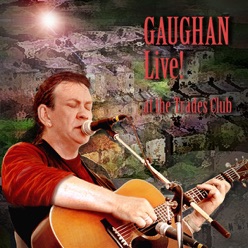