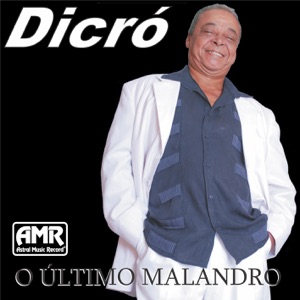 Acerca de Dicró
Opting for a corrosive humor in the lyrics of his sambas, Dicró's first recording was the LP Barra Pesada, recorded in 1978. Chronicling the hardships of the poor dwellers of the violent region of the Baixada Fluminense (Rio) in his own way, he has recorded nine LPs and CDs. In 1991, he staged his play O Dia Em Que Eu Morri and in 1995, did shows and recorded the album Os Três Malandros in Concert: Moreira da Silva, Bezerra da Silva e Dicró with the samba masters Moreira da Silva and Bezerra da Silva. ~ Alvaro Neder 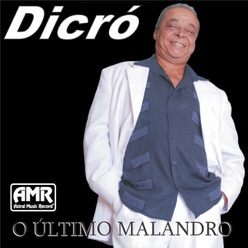 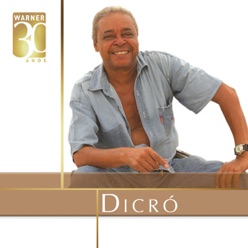 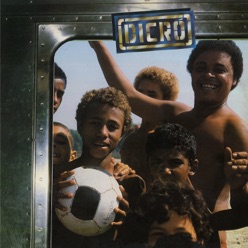