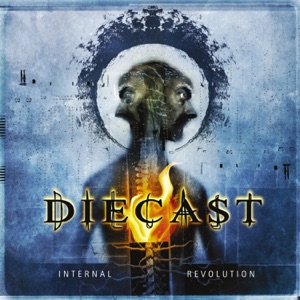 ORIGEN
Boston, MA
FORMACIÓN
1997
Acerca de Diecast
The Boston-based Diecast formed in 1997 and quickly gained a local following among hardcore and metal fans in the area with their blend of melody and heavy rock. By 1997, the group had recorded demos, which they followed with a proper release in the form of the six-song album Undo the Wicked. The group's fluctuating membership, especially on guitar, stabilized over the next several years to include lead singer Colin Schleifer, bass player Jeremy Wooden, guitarists Jonathon Kita and Kirk Kolaitis, and drummer Jason Costa -- the lineup that released Day of Reckoning in 2001. With a growing profile among hard rock fans, the band embarked on a series of tours, including stints opening for heavyweights like Alice Cooper, Slayer, and Hatebreed. The guys signed with Century Media in 2003 and entered the studio to begin work on their second full-length, with Paul Stoddard taking over as Diecast's new vocalist. They returned the following year with the ferocious and critically acclaimed Tearing Down Your Blue Skies. The band continued touring worldwide over the next few years with acts like Agnostic Front and Napalm Death. Diecast's rhythm section was overhauled prior to their next effort, bassist Brad Horion and drummer Dennis Pavia signing on. Internal Revolution then appeared in September 2006. ~ Tom Demalon 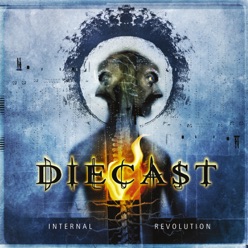 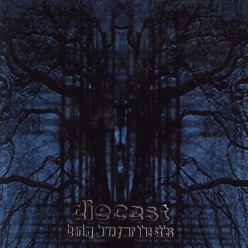 Tearing Down Your Blue Skies
2012 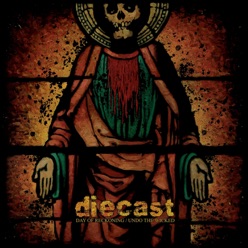