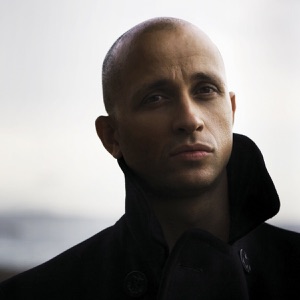 CIUDAD NATAL
Fall River, MA
NACIMIENTO
31 de mayo de 1966
Acerca de Diesel
Under the name Diesel, American born guitarist/singer Mark Lizotte became one of the biggest selling and most awarded Australian recording artists of the late '80s/early '90s. He arrived in Perth as a child when the travels of his itinerant, saxophone-playing father exhausted America and the family settled in Western Australia. Lizotte always contended that he grew up with musical instruments in his play box. No instrument intimidated him, but it was the electric guitar which excited him.nn While his siblings gravitated toward music as teachers, Lizotte started playing in bands, making the long trek from Perth to Sydney in 1986 to record with Innocent Bystanders. He left to form his own group, Johnny Diesel u0026 the Injectors in June 1986, adopting the Johnny Diesel persona for the first time (a stint of pumping petrol had earned him his Diesel nickname). The group's blend of Southern rock, soul, and Ru0026B, plus Diesel's adept guitar playing and pop star looks quickly earned the band a strong reputation on-stage, and in September 1987 they relocated to Sydney. Almost immediately, Diesel was offered a place in Jimmy Barnes' band, playing the opening slot on the Freight Train Heart tour with the Injectors as support act, and then joining the headlining Barnes band on guitar. His group was signed to a worldwide recording contract by Chrysalis and recorded a self-titled debut album in Memphis with Terry Manning (Joe Cocker, Fabulous Thunderbirds, ZZ Top).nn After four years and a mini-album recorded live in London the Injectors broke up, and Johnny Diesel became Diesel, solo artist. His March 1992 Hepfidelity album shifted the musical ground to rock-funk and soul, reached number one in Australia and earned him awards for Best Album and Best Male Artist at the annual ARIA awards. From there, a restlessness seemed to overcome Diesel, as if he felt everything should be possible but a certain "something" was expected of him. He released an album of new songs and reworkings of songs from the previous album with The Lobbyist, and finally got down to business on 1994's sophisticated Solid State Rhyme. But his heart seemed much more in the raw blues album Short Cool Ones he made with Melbourne bluesman and harmonica player Chris Wilson. Diesel ended up packing up his career and young family and relocated to America. Nothing was heard from him until October 1997 when he reappeared with Lost Soul Companion, released under his own name of Mark Lizotte.nn Every live encounter confirms a musician and songwriter of immense natural talent. The perfectionism that seems to take over in the studio and results in long, drawn-out sessions and constant rethinks robs his latter records of the spirit and life so evident on-stage. ~ Ed Nimmervoll 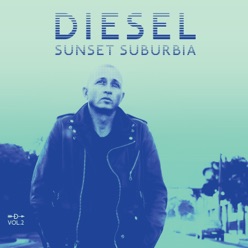 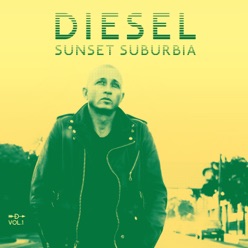 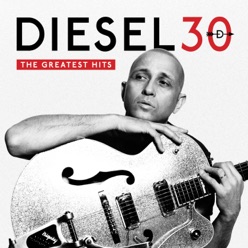