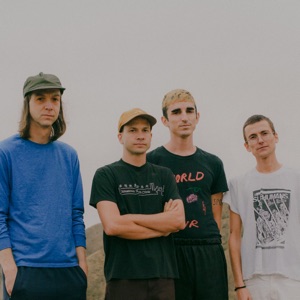 ORIGEN
New York, NY
FORMACIÓN
2011
Acerca de DIIV
Making music that combines shoegaze bliss with grunge catharsis, Brooklyn's DIIV is the project of Zachary Cole Smith. Born in New York, Smith began playing guitar as a young boy and joined a few bands during his school years, including one with guitarist Andrew Bailey. After a few years with the psych-rock band Soft Black and then Beach Fossils, Smith formed DIIV in 2011 as a forum for his own songs, enlisting Bailey, bassist Devin Ruben Perez, and ex-Smith Westerns drummer Colby Hewitt as his live band. Originally called Dive, Smith changed the spelling of the band's name after learning of the early-'90s Belgian industrial act by that name. DIIV signed to Captured Tracks in October 2011 and released the singles Sometime, Human, and Geist in advance of their 2012 debut album, Oshin. In 2013, Smith's substance abuse problem led to DIIV scrapping a recording session with former Girls bassist/producer Chet "JR" White that summer. That September, he was arrested on drug charges on the way to a DIIV show in Hudson, New York; after being charged with drug possession, he went to rehab in January 2014 and began writing material for the next DIIV album, amassing over 150 songs by that July. The band began recording in Brooklyn's Strange Weather studio in March 2015, around the time that Hewitt left the group (he was replaced by touring drummer Ben Newman). The singles "Dopamine" and "Under the Sun" arrived late that year and reflected the more polished sound of Is the Is Are, a sprawling double album that appeared in February 2016. ~ Heather Phares 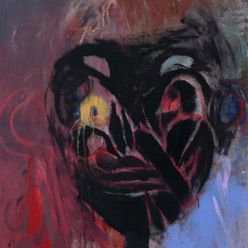 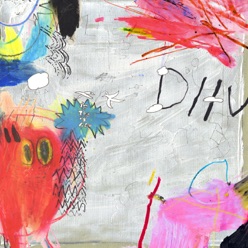 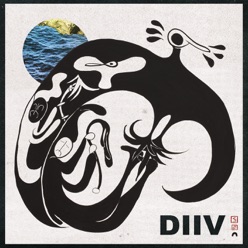