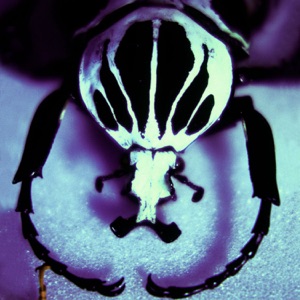 FORMACIÓN
1989
Acerca de Age Of Electric
The alternative rock group Age of Electric, often called AOE by fans, was formed in Lanigan, Saskatchewan, in 1989. Two pairs of brothers make up the band, guitarist Ryan Dahle and drummer Kurt Dahle, and guitarist Todd Kerns and bassist John Kerns. Each member supplied vocals for the group, all but John Kerns. Age of Electric signed with Mercury Records after releasing a few independent recordings. During the '90s the band earned a number of awards, like Best West Cost Independent Artist, and were nominated for others, like Best New Group by the Juno Awards.nn When Age of Electric formed at the end of the '80s, they started out using a shorter version of the name, Electric. The group of guys, little more than teens, played their alternative pop/rock numbers at local clubs at first. By 1991, the band had switched to Age of Electric, had managed to gain the beginnings of a loyal fan base and had recorded a cassette of some of its songs that the members sold where ever they performed. In 1991, the album The Latest Plague was completed and released on God's Teeth Ethel!, the band's own label.nn Over the next couple of years nothing much happened for Age of Electric. Finally in 1994, the group put together an EP called Ugly. It was followed a year later by another full-length album, Untitled. That same year, the band was featured at Vancouver's Music West. It was just the exposure it needed. Thanks to that performance, Age of Electric landed a worldwide contract with the major label Mercury Records. The album Untitled was renamed after the group and quickly re-released by Mercury. Things seemed to be moving forward, but the next album, Make a Pest a Pet, didn't appear until two years later. The group also made three videos that year for the singles "I Don't Mind," "Remote Control," and "Don't Wreck It." In 1997, Ryan and Kurt, though still part of Age of Electric, started another band called Limblifter. Todd and John followed the same path, forming OO Complex. It appeared that Age of Electric was pushed to the back of the priority list by both sets of brothers and rumors began to fly about the life expectancy of the original four-piece group. One member would say it was over, another would say is wasn't, then someone else would say it was. In 1998, Age of Electric was nominated for a Juno Award as Best New Group. A year later there was another short tour, but no new singles or albums came. ~ Charlotte Dillon 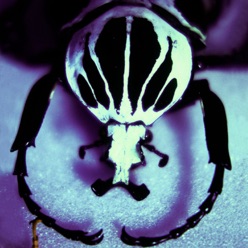 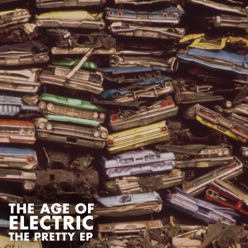 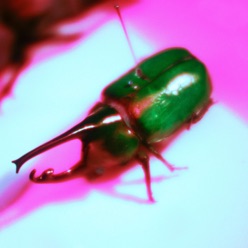