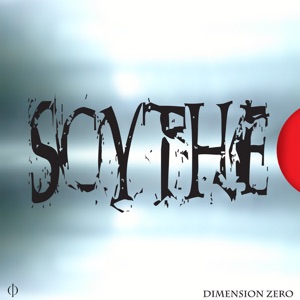 FORMACIÓN
1992
Acerca de Dimension Zero
Dimension Zero came into being in 1996 when the guitar team from Swedish metal juggernaut In Flames (Jesper Strömblad and Glenn Ljungström) decided to put together a side project that would allow the pair to pursue some of their more aggressive musical interests. Considering the heft of In Flames' blistering metal assault, this new project was due to receive lots of attention from Viking metal fans everywhere. The debut recording from Dimension Zero didn't disappoint these listeners. The debut mini-CD Penetrations From the Lost World was recorded that same year after drummer Hans Nilsson (Luciferior, Diabolique, Crystal Age) and vocalist Jocke Göthberg (Marduk) signed on to complete the group's lineup (with Strömblad pulling double duty on bass as well as guitar). Penetrations From the Lost World impressed many with its fast-paced and focused riffing. The group also received high marks for their contributions to a pair of tribute records (for Sepultura and Mercyful Fate).nn Despite strong support from the European metal press, it seemed as if Dimension Zero had run its brief course when Ljungström parted company with In Flames only months after Penetrations hit record store shelves. The four musicians resurrected the band in 2001, however, and began working on the follow-up to their debut. In May of 2002, Century Media released Silent Night Fever, a much longer, and more developed album from the quartet. The sophomore effort was well-received, but with its membership actively involved in many other projects, the future of Dimension Zero remained uncertain. The most successful of their outside interests, In Flames kept very busy while atop the turn-of-the-century, Nordic metal heap, essentially assuring a spotty recording future for Dimension Zero, one of the genre's most formidable side projects. ~ Vincent Jeffries 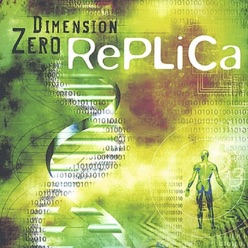 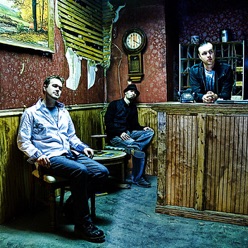 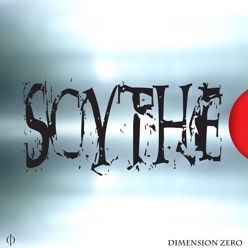