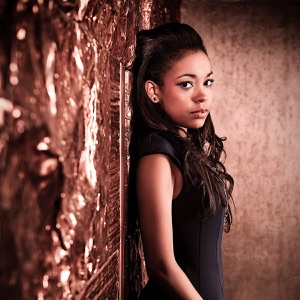 CIUDAD NATAL
London, England
NACIMIENTO
1996
Acerca de Dionne Bromfield
Soul vocalist Dionne Bromfield began making headlines in 2009 when her debut album cracked the Top 40 in England. Following in the footsteps of her godmother -- neo-soul singer Amy Winehouse -- the 13-year-old modeled her sound after 60s girl groups, classic Ru0026B, and vintage soul. Being related to Winehouse also meant Bromfield had a wealth of connections at her fingertips, and she entered the studio with the assistance of producer Jon Moon, who had worked on the deluxe edition of Back to Black, and with Winehouses own touring band. The result of those recording sessions was the debut effort Introducing Dionne Bromfield, which found Bromfield covering soul songs from the 1960s and early 70s. ~ Andrew Leahey 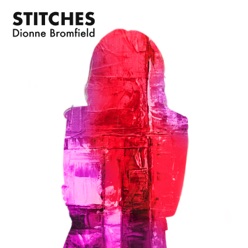 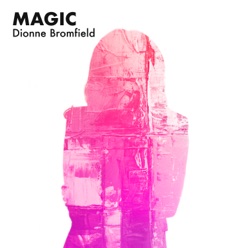 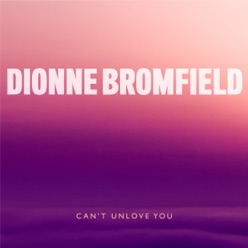