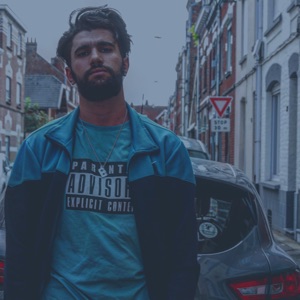 Acerca de DIS
Based out of Milwaukee, WI, the three-piece of Dis brought on their front of complex math rock as captured on their 1994 debut full-length M386.D57. Following the release of their second album Small Fry, Sonic Bubblegum and My Pal God Records collaborated for the appropriately titled The Historically Troubled Third Album. Eventually released in 1996, this record was apparently so troubled that Dis fell apart while recording it in the studio. Frontman Chris Fuller moved on to form Sixto with ex-Travis members Chris Manfrin and Craig Hutler. ~ Mike DaRonco