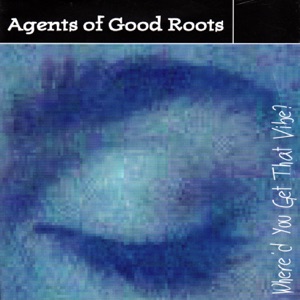 ORIGEN
Richmond, VA
FORMACIÓN
1995
Acerca de Agents of Good Roots
Blending together gritty roots rock with a healthy dosage of jazz and funk, the Richmond, VA-based quartet Agents of Good Roots were one of the more popular bands to come out of the East Coast club scene in the latter half of the '90s. The group's main lineup came together in 1995, consisting of singer/guitarist/keyboardist Andrew Winn (whose smoky voice is attributed to a serious throat injury suffered in a skiing accident at age 14), drummer Brian Jones, bassist Stewart Myers, and saxophonist J.C. Kuhl. Through a relentless touring schedule, Agents of Good Roots managed to cultivate a steady regional following, playing over 200 shows a year on the same circuit that had previously spawned fellow Virginian heavyweights Dave Matthews Band. The group independently released their first two records before signing on with RCA for 1998's One By One; the major-label debut contained the radio hits "Come On" and "Smiling Up the Frown," the latter of which peaked at number two on the Billboard Modern Rock chart. The band followed up with Needle and Thread in April of 2000. ~ Steve Bekkala 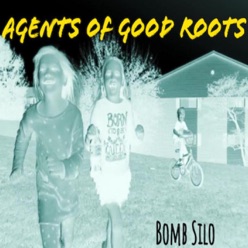 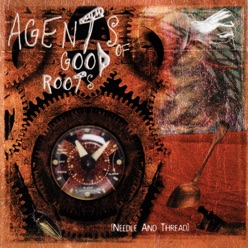 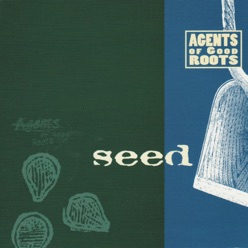