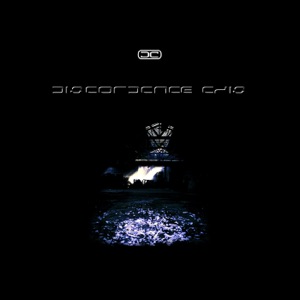 ORIGEN
East Brunswick, NJ
FORMACIÓN
1992
Acerca de Discordance Axis
Because they rarely play live, avoid photographs and other forms of image mongering, and layer their releases with cryptic references, the grindcore band Discordance Axis remains a bit of an enigma. What is known is that they formed in New Jersey in 1991 and feature a lineup of vocalist Jon Chang, guitarist Rob Marton, and drummer Dave Witte, the latter having played with a number of other bands including Atomsmasher, Human Remains, Black Army Jacket, and Burnt by the Sun. Discordance Axis released their first full-length LP, Ulterior, in 1995 on the Devour label, followed by Jouhou in 1997. Throughout their career, the band has also put out a number of hard-to-find 7"s, including split releases with Melt-Banana, Def Master, Plutocracy, and Capitalist Casualties. The 1998 CD Original Sound Version 1992-1995 compiles all of the official releases from their early years along with several unreleased tracks, while 1998's Jouhou 2.0 CD gathers their post-1995 non-LP tracks with the contents of the original Jouhou release. Their third CD/LP, the inventively packaged The Inalienable Dreamless, came out on Hydrahead Records and received a strongly favorable response among grindcore/noise followers. Infamous Japanese noise artist Merzbow put together a 17-minute remix of the album, which the band made available as a free MP3 download on their website, www.studio-grey.com/da/. ~ William York 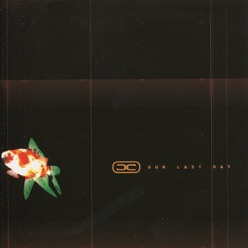 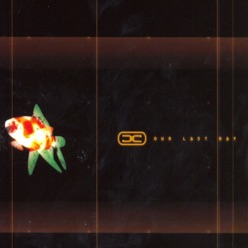 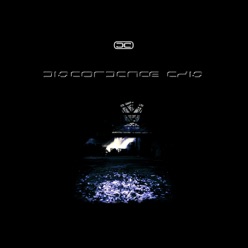