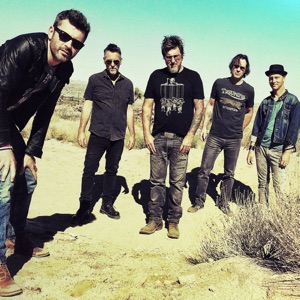 ORIGEN
Santa Barbara, CA
FORMACIÓN
1993
Acerca de Dishwalla
The Santa Barbara, California band Dishwalla made a big splash in 1996 with their catchy pop single "Counting Blue Cars." With the gritty heart and soul of those who came before them, Dishwalla's hard rock sound was enough for fans to make "Counting Blue Cars" one of the most-requested songs of that year. The song also garnered the band a Billboard award for Rock Song of the Year and led their debut album, Pet Your Friends, to sell more than a million copies.nn Dishwalla, which emerged out of the early stages of post-grunge, is composed of J.R. Richards (vocals), Scot Alexander (bass), Rodney Browning Cravens (guitar), Jim Wood (keyboards), and George Pendergast (drums). They spent the mid-'90s touring with the likes of Sheryl Crow, Blind Melon, and the Goo Goo Dolls in support of Pet Your Friends. Prior to making a second album, the band was caught in the middle of the Polygram/Universal merger and such a move left Dishwalla pondering what to do next. Their second album, And You Think You Know What Life's About, was released in 1998; promotion and sales were lackluster due to label downsizing. Dishwalla's time with Au0026M was short-lived and exhausting because of such corporate behavior, but they stuck it out to contribute their cover version of "Policy of Truth" for the Depeche Mode tribute album For the Masses. By the new millennium, Dishwalla left behind major-market America for a third album. They signed with Immergent while Pendergrast parted ways with the band. Pete Maloney, a drummer picked up on the 1998 tour, resumed percussion duties. In 2002, Dishwalla issued their experimental third album Opaline (Immergent), quickly followed by 2003's Live... Greetings from the Flow State. A self-titled album produced by Sylvia Massy (Tool, System of a Down), Bill Szymczyk, and Ryan Greene (NOFX, Nerf Herder) followed in 2005 before the band went on indefinite hiatus.nnThree years passed before Dishwalla would return in 2008. Debuting a lineup that joined original members Alexander, Pendergast, Cravens, and Wood with new vocalist Justin Fox, the band hit the road, touring sporadically over the following years. They would not return to the studio until 2016, when they began recording their first album in a decade. Juniper Road arrived in 2017. ~ MacKenzie Wilson 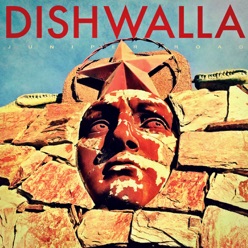 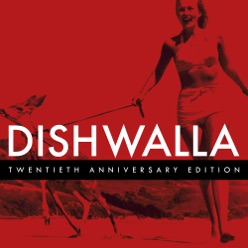 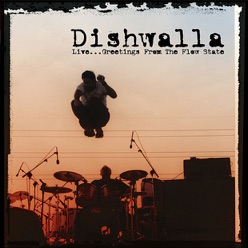