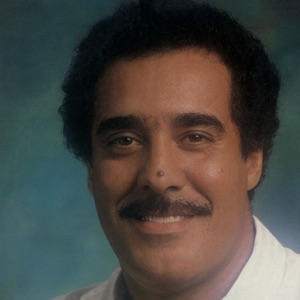 Acerca de Agepê
Agepê had national success in his short lifespan, recording eight LPs and CDs from 1984 to 1994. A member of the Ala dos Compositores (Composer's Wing) of the Portela samba school, he had a hit in 1975 with the single Moro Onde Não Mora Ninguém. But national success really came with "Deixa Eu Te Amar" from Mistura Brasileira (1984), which sold more than a million and a half copies. A commercial samba singer/composer, Agepê was a precursor of the so-called pagodinho romântico, or romantic pagode. Soon before his demise, he presented his samba-enredo "Essa Gente Bronzeada Mostra Seu Valor" (with Canário/Bira Caboclo) in Portela. ~ Alvaro Neder 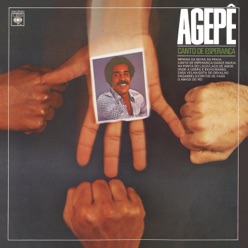 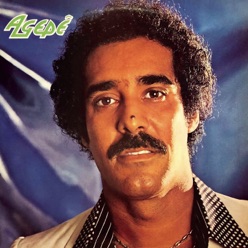 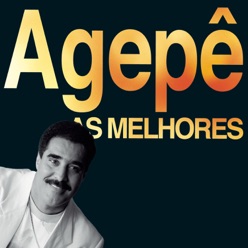