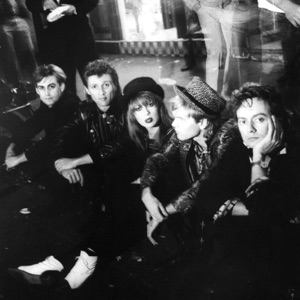 Acerca de Divinyls
The Divinyls' Christina Amphlett was the most dynamic female performer Australia ever produced, let alone sent out into the world. With the help of an ever changing Divinyls lineup, Amphlett and guitarist Mark McEntee created a legacy of powerful pop records.nn After running away from home to follow her favorite group, at 14 Amphlett joined her first band in Melbourne. In 1971 she turned up in Sydney as one of the featured singers in One Ton Gypsy, an ambitious country-rock band. At 17 she left Australia to travel alone through Europe, spending some time living on the streets of Paris, and at one point ending up in a Spanish jail for busking.nn Back in Sydney, Amphlett joined a church choir, purely to develop the upper register of her voice. During one choir performance, her stool fell over and became tangled up in her microphone chord. Watching her drag the stool across the stage while continuing to sing was Mark McEntee, so enamored by her performance he decided he had to meet this girl. It was the start of a long and robust professional relationship.nn In December of 1980 they started performing in the sleazy bars of Sydney with a Divinyls lineup made up of musicians who all had long histories in Australian rock u0026 roll without achieving mainstream success, apart from bassist Jeremy Paul, who was in the original lineup of Air Supply. They had only just started performing live when the group was spotted by film director Ken Cameron, who was looking for a group to appear in his film Monkey Grip. Cameron was so impressed by Amphlett he invented a small speaking part for her. What he also hadn't imagined was finding a group capable of providing the movie with a soundtrack.nn The single from the soundtrack mini-album, "Boys in a Town," came with an eye-catching video of Amphlett at her provocative best, dressed in a school uniform and fishnet stockings, filmed from below as she performed on top of a metal grill. It was an image that would stay with the Divinyls for a long time. The single made the Australian Top Ten. Jeremy Paul left on the eve of the single's release and was replaced by Richard Grossman (later of Hoodoo Gurus).nn With a one-off deal for Monkey Grip, the Divinyls were in a position to take advantage of the record company offers that flooded their way. With just one hit to their credit, the Divinyls were able to sign a worldwide deal with Chrysalis. In a defining moment, Chrysalis offered to fix Amphlett's protruding teeth, and the singer refused. She was what she was. Their debut album, Desperate, was recorded in New York with Australian producer Mark Opitz.nn While the group toured the world extensively in the years that followed, the lineup kept changing around the Amphlett-McEntee team. As well as musicians, the Divinyls had a habit of losing managers and record companies. The group's output on record was hindered by the struggle to get all the pieces together long enough to release albums. Issued in 1985, What a Life album took three producers to complete. Frustrating for all those concerned, the wait between releases might also have contributed to the group's longevity.nn In 1991, the Divinyls stirred up a storm again with the song "I Touch Myself" and a video with a tied-up Amphlett back in fishnets. The ensuring controversy helped make the song a huge hit around the world: number one in Australia, Top Ten in America. By now there was no pretense of a "group" and the Divinyls' duo toured on the back of their hit with the help of session musicians. Amphlett also indulged her talent for acting with her starring role in the Australian production of Blood Brothers and her standout portrayal of Judy Garland in the Peter Allen-inspired musical The Boy From Oz. Sadly, Christina Amphlett died in New York City in April 2013 at age 53 after a long battle with breast cancer; she also suffered from multiple sclerosis, which reportedly prevented her from having radiation therapy or chemotherapy for the disease to which she ultimately succumbed. ~ Ed Nimmervoll 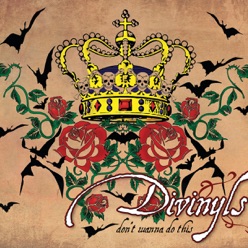 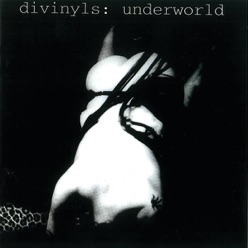 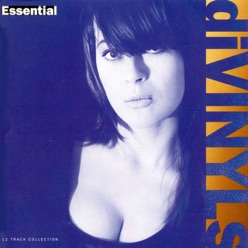