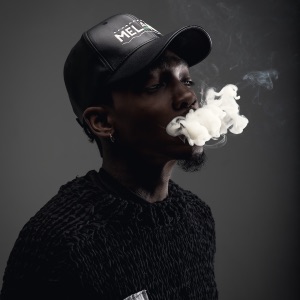 CIUDAD NATAL
Flint, MI
NACIMIENTO
26 de noviembre de 1990
Acerca de Dizzy Wright
Coming off as a Devin the Dude for the Tech N9ne generation, stoned ranger and weed rapper Dizzy Wright released his debut effort in 2010 on the stoner holiday of 4/20. Born La'Reonte Wright in Flint, Michigan but raised in Las Vegas by a mother in the music business, Dizzy saw the life of a major-label artist firsthand while growing up, an experience that led him later in life to remain entirely indie. After a series of mixtapes filled with his smooth, Bone Thugs-influenced flow, Dizzy made it to the indies in 2012, specifically Hopsin's Funk Volume imprint, which released his debut album, SmokeOut Conversations, on April 20 (4/20). The First Agreement EP followed on the label that same year, then 2013 saw the release of The Golden Age, a street-level mixtape that made the Billboard charts when it was officially released later in the year. In 2015 he dropped the single "I Can Tell You Need It" as a preview to that year's LP The Growing Process. The album featured guest appearances from Big K.R.I.T., Tech N9ne, and Bone Thugs-N-Harmony. The Wisdom and Good Vibes EP followed in 2016. Later that year, he issued the 702 EP and a collaboration with Demrick titled Blaze with Us. Wright's third full-length, The Golden Age 2, arrived in the summer of 2017, with State of Mind 2 dropping later that year. May 2019 saw the release of the single "Vibes", ahead of the arrival of the Don't Tell Me It Can't Be Done EP, which was issued the following month. Wright issued his next full-length effort, Nobody Cares, Work Harder, in Spring 2019. ~ David Jeffries 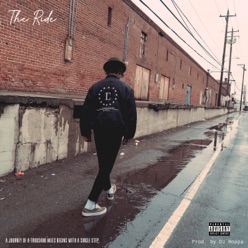 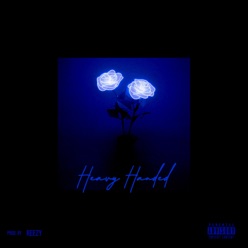 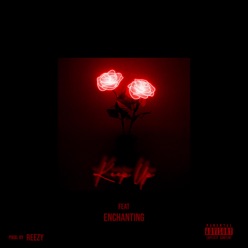