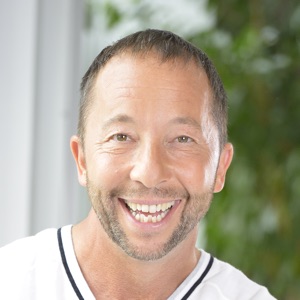 NACIMIENTO
5 de enero de 1968
Acerca de Dj Bobo
Though he began his career spinning records, DJ Bobo became popular in his native Switzerland as a dance-pop vocalist, composing and producing most of his own work. His first hit as a vocalist was 1992's "Somebody Dance with Me," which reached the Top Ten in several European countries. The album Dance with Me continued his success, and the singer gained fame by touring Latin America and Asia as well as Europe. Though he hasn't achieved much success in North America, DJ Bobo has released several albums in the U.S. ~ John Bush