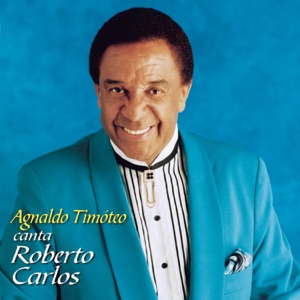 NACIMIENTO
16 de octubre de 1936
Acerca de Agnaldo Timóteo
Specializing in a repertory of romantic, old-fashioned, and quite kitschy songs, Agnaldo Timóteo became extremely popular with this simple formula and his vocal gifts, achieving prominence in the pantheon of Brazilian singers. Having albums released in Argentina (where he reached the hit parade), Mexico, the U.S.A., and England, he became so popular in Brazil that has been elected to political offices.nn The son of a poor family, Agnaldo Timóteo worked hard during his childhood at diverse jobs, finally becoming a mechanic. In 1960, he moved to Rio and did all kinds of small jobs, including performing in a circus. After a break in TV (in producer/DJ Jair de Taumaturgo's Hoje é Dia de Rock), he recorded his first LP in 1965, Surge um Astro. His success was immediate, and from then on he recorded an album per year, performing throughout Brazil for packed houses. In 1968, he recorded "Meu Grito" (on Obrigado, Querida), a song written by Roberto Carlos/Erasmo Carlos which became his biggest hit, selling 600,000 copies. He also recorded and released the album Sung By Brazilian Internationally Famous Agnaldo Timóteo in Mexico and The Good Voice of Brazil in the U.S.A. and England. ~ Alvaro Neder 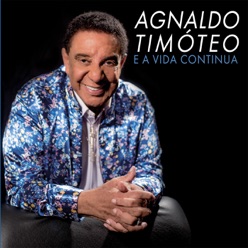 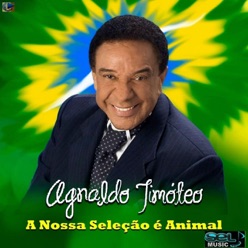 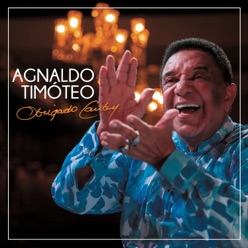