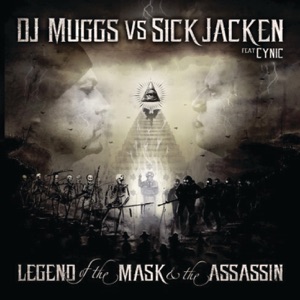 CIUDAD NATAL
New York, NY [Queens]
NACIMIENTO
28 de enero de 1968
Acerca de Dj Muggs
DJ Muggs never dabbled too much with hitmaking but remained a formidable and recognized rap producer because of his work with Cypress Hill and his series of collaborative solo albums. Fame came quickly for the California-by-way-of-New-York producer, as he scored runaway hits right off the bat with House of Pain ("Jump Around") and Ice Cube ("Check Yo Self"), as well as with his group, Cypress Hill. As the mid-'90s transitioned to the late '90s, Muggs maintained a fairly low profile and didn't score any more big hits. Cypress Hill's initial impact faded a bit, and the producer felt compelled to try something new. He then emerged with Muggs Presents the Soul Assassins, Chapter I (1997), an album laden with many various major-label rappers, including Goodie Mob, KRS-One, Mobb Deep, and RZA and GZA of the Wu-Tang Clan. The album spawned an MTV-aired single, "Puppet Master" (featuring Dr. Dre and B Real), and sold relatively well but did no chart-topping.nn After three more quiet years, Muggs returned with Chapter II, another guest-laden album featuring several big names, but again didn't meet the sales expectations of his record label, Columbia. He parted ways with the label and signed to Anti, an independent label distributed by Epitaph. His debut Anti release, Dust, bore little resemblance to his past work, which had been dark hip-hop, instead veering toward trip-hop à la Massive Attack and Tricky. He meanwhile continued to work with Cypress Hill, who had begun integrating rock into their music and experienced periodic success as a result. In terms of his own releases, Muggs decided to eliminate the problems he was running into with label owners by completely producing and releasing his own music. He started Angeles Records with Chace Infinite and DJ Khalil and issued Grandmasters, a collaborative project between himself and GZA in 2005, followed the next year by an instrumental version.nn Muggs collaborated with artists for the rest of the decade, including Sick Jacken of Psycho Realm for 2007s Legend of the Mask and the Assassin, Planet Asia for 2008s Pain Language, and Ill Bill for 2010's Kill Devil Hills. In 2013, after 25 years in the industry, the Queens producer continued to progress his sound, incorporating dubstep and trap music for his solo album Bass for Your Face, which featured guest spots by Danny Brown, Freddie Gibbs, Dizzee Rascal, Roc Marciano, and Chuck D. ~ Jason Birchmeier 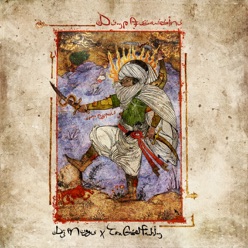 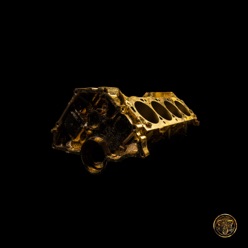 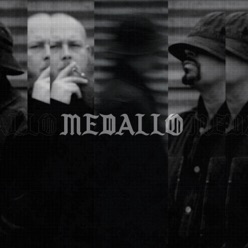