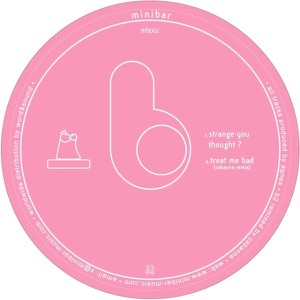 Acerca de Agnes
Responsible for one of the biggest dance hits of 2009, vocal diva Agnes is one of the few European Pop Idol winners to make an impact in the U.K. charts. Born Agnes Emilia Carlsson in Vänersborg, Sweden in 1988, she began performing at a young age, singing in the church choir and playing the violin in school concerts. Influenced by Beyoncé, Whitney Houston, and Janet Jackson, she auditioned for Sweden's 2005 series of Pop Idol. Although she initially failed to make it through to both the final 11 and the wild-card round, she was eventually chosen as the Judges' Choice contestant. Thanks to stellar performances of tracks by Oasis, Irene Cara, and Avril Lavigne, she was crowned Sweden's first female Pop Idol, defeating runner-up Sebastian Karlsson with 57 percent of the vote. After signing to Sony BMG, both her debut single, "Right Here, Right Now," and self-titled first album reached number one. Follow-up LP Stronger also debuted at number one, but in 2008, she left the label due to creative differences. She soon landed a deal with Roxy Recordings, and began recording her third album, Dance Love Pop, with Anders Hansson. Its first release, "On and On," reached number eight, but it was second single "Release Me" that gave her an international breakthrough, charting at number three in the U.K., and gracing the Top Ten in several European countries and Australia. Following its success, she was signed to Au0026M/Interscope Records by Ron Fair, the man behind Black Eyed Peas and Pussycat Dolls' careers. Agnes also finished eighth in the 2009 Melodifestivalen, the Swedish search for a Eurovision Song Contest entrant, supported N-Dubz and Cascada on the Clubland tour, and performed at the wedding of Victoria, Crown Princess of Sweden. She released both Dance Love Pop and I Need You Now in 2009, and Veritas in 2012. ~ Jon O'Brien 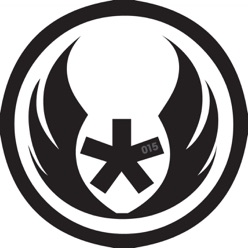 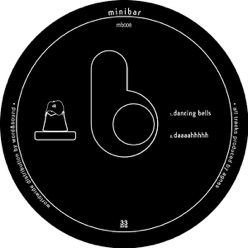 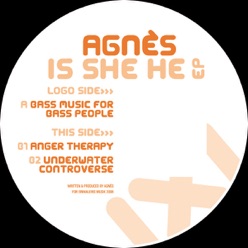