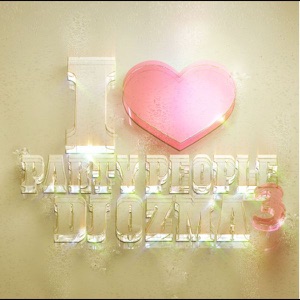 Acerca de DJ Ozma
A Japanese DJ and pop star, DJ Ozma released the top ten album I Love Party People 2 in 2007, which was a top ten hit. DJ Ozma's mixes were usually predominantly Korean and Japanese pop tunes, some of which were originally by Kishidan, who it is rumored DJ Ozma is also the lead singer of. ~ Chris True