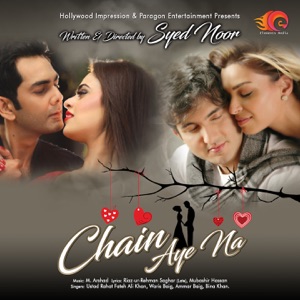 Acerca de Dj Shadow
DJ Shadow's Josh Davis is widely credited as a key figure in developing the experimental instrumental hip-hop style associated with the London-based Mo' Wax label. His early singles for the label, including "In/Flux" and "Lost and Found (S.F.L.)," were all-over-the-map mini-masterpieces combining elements of funk, rock, hip-hop, ambient, jazz, soul, and used-bin finds. Although he'd already done a scattering of original and production work (during 1991-1992 for Hollywood Records) by the time Mo' Wax's James Lavelle contacted him about releasing "In/Flux" on the fledgling imprint, it wasn't until his association with Mo' Wax that his sound began to mature and cohere. Davis went on to co-write, remix, and produce tracks for labelmates DJ Krush and Dr. Octagon plus the Mo' Wax trip-hop supergroup UNKLE. After the label's demise, Shadow launched his own Liquid Amber imprint and worked with artists as diverse as Nils Frahm and Run the Jewels.nnDavis grew up in Hayward, California, a predominantly lower middle-class suburb of San Francisco. An odd, white suburban hip-hop fan in the hard rock-dominated early '80s, Davis gravitated toward the turntable/mixer setup of the hip-hop DJ over the guitars, bass, and drums of his peers. He worked his way through hip-hop's early years into the heyday of crews like Eric B. u0026 Rakim, Ultramagnetic MC's, and Public Enemy, groups that prominently featured DJs in their ranks. Davis had already been fiddling around with making beats and breaks on a four-track while he was in high school, but it was his move to the Northern California town of Davis to attend university that led to the establishment of his own Solesides label as an outlet for his original tracks.nn Hooking up with Davis' few b-boys (including eventual Solesides artists Blackalicious and Lyrics Born) through the college radio station, Shadow began releasing the Reconstructed from the Ground Up mixtapes in 1991 and pressed his 17-minute hip-hop symphony "Entropy" in 1993. His tracks spread widely through the DJ-strong hip-hop underground, eventually catching the attention of Mo' Wax. Shadow's first full-length, Endtroducing..., was released in late 1996 to immense critical acclaim in Britain and America. Preemptive Strike, a compilation of early singles, followed in early 1998.nnLater that year, Shadow produced tracks for the debut album by UNKLE, a longtime Mo' Wax production team that gained superstar guests including Thom Yorke (of Radiohead), Richard Ashcroft (of the Verve), Mike D (of the Beastie Boys), and others. His next project came in 1999, with the transformation of Solesides into a new label, Quannum Projects. Nearly six years after his debut production album, the proper follow-up, The Private Press, was released in June 2002. The following year Shadow released a mix album, Diminishing Returns, and in 2004 he released a live album and DVD, Live! In Tune and on Time. In 2006, his long-awaited third solo album, The Outsider, came out, but instead of following the blueprint he'd used on his past two records, Shadow enlisted help from Bay Area rappers like Keak da Sneak, E-40, and Lateef, as well as David Banner and Q-Tip.nn He toured frequently during the next few years, but released no material until 2010, when the single "Def Surrounds Us" teased a new album. Issues around rights clearance delayed the release during 2011, but The Less You Know, the Better finally appeared in the fall, heralding a return to his sample-based hip-hop. A year later, Reconstructed: The Best of DJ Shadow rounded up his greatest hits, while Total Breakdown: Hidden Transmissions from the MPC Era 1992-1996 compiled his early productions, with its title referencing his studio tool of choice at the time, the Akai MPC. He launched his new Liquid Amber label in 2014 with the Liquid Amber EP, then issued the Nite Skool Klik EP in 2015, the latter a self-titled debut from his project with producer G Jones. The Mass Appeal label picked up his 2016 solo release, The Mountain Will Fall, an album that featured guests Nils Frahm and Run the Jewels. The Mountain Has Fallen, an EP featuring collaborations with Nas and Danny Brown, was surprise released in 2017. ~ Sean Cooper 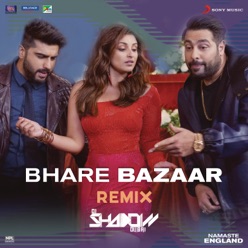 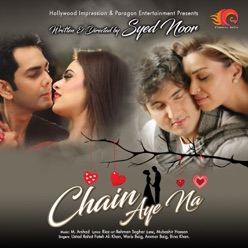 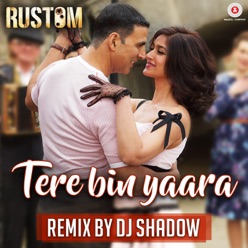