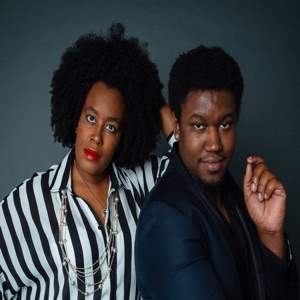 Acerca de Dna
One of the great bands of the short-lived New York City-based "no wave" avant-garde punk scene of the late '70s, DNA had what barely amounts to a recording career, yet still managed to produce some crucial music. Originally comprised of guitarist Arto Lindsay, keyboardist Robin Crutchfield, and drummer Ikue Mori, DNA's music was sparse, loud, and noisy -- washes of keyboards punctuated by Lindsay's atonal, free-form guitar explosions. DNA made their recording debut in 1978 on a sampler of no wave bands produced by Brian Eno (No New York), and, along with being one of the more interesting bands on the record, also exhibited the most promise. By the time they released their first record, Crutchfield had formed a new band, the far less interesting Dark Day, and DNA had replaced him with bassist Tim Wright, an original member of the seminal Cleveland band Pere Ubu. Now a power trio, and with Lindsay's guitar the manic focal point of their challenging music, DNA seemed poised to become one of the most exciting bands in American avant-garde rock. Instead, they became increasingly enigmatic, rarely played outside of New York, and never recorded again. After breaking up in 1982, Lindsay formed the exciting Ambitious Lovers, who released three tremendous albums fusing noise rock with slick pop/soul and Brazilian music (Lindsay is a native of Brazil). He has also produced records for Brazilian superstar Caetano Veloso. Ikue Mori is still performing avant-garde music in New York City, in 2008 celebrating her 30th year in the city, having moved there from her native Tokyo in 1977. In 1993, thanks to John Zorn's great Japanese import label Avant, a DNA CD of previously unavailable live recordings was released. ~ John Dougan 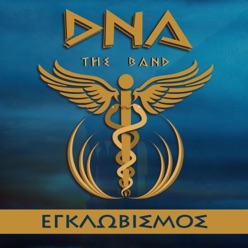 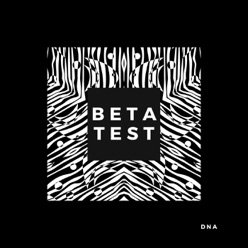