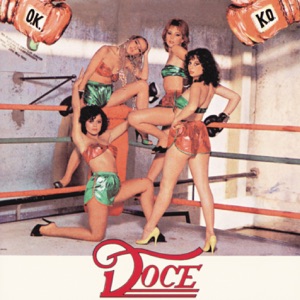 FORMACIÓN
1980
Acerca de Doce
Endearingly referred to by natives as the Portuguese proto-Spice Girls, Doce might have never managed the same level of international triumph as the British relative neophytes. But one thing is certain: for a brief time, Portugal was hit by what could be best described as "Docemania." Rising from the ashes of the successful vocal group Gemini, Doce were the brainchild of Claudio Condê, a Brazilian and then president of Polygram Portugal, and Tozé Brito, a notable artist and industry figurehead who had called it a day with Gemini in order to focus on Au0026R for the aforementioned label. Both Fá (b. Fátima Padinha) and Teresa Miguel provided the Gemini link, while Lena Coelho had been a member of the short-lived girl group Cocktail. Since a blond girl was deemed necessary to make the visual package more complete, they recruited Laura Diogo, who had first gained notice as a beauty queen.nnThe disco-flavored debut single "Amanhã de Manhã" became an instant smash in early 1980, and second single "Doce" followed suit while managing a runner-up spot in the Portuguese leg of the Eurovision Song Contest. The group's debut album, OK, KO, arrived in March to strong sales, while the title track also turned into a big hit. A national tour and repeat television appearances followed, ensuring Doce's place as 1980's biggest success story in Portuguese music. The following year, another bid for Eurovision glory, "Ali-Babá -- Um Homem das Arábias," only managed fourth place, but duly continued their success. In October, previewed by its successful title track, second album É Demais easily trumped OK, KO's sales, going gold.nnAnd then the bubble almost burst, as reports -- later proved untrue -- of Laura Diogo being committed to a hospital after a particularly kinky sexcapade with Angolan soccer star Reinaldo provided media fodder, almost destroying their career in the process. All this was forgotten by March 1982, as their third attempt at Eurovision triumph finally paid off. The song in question, the folk-flavored "Bem Bom," became their biggest hit by far and also their signature song. Some attempts at international success ensued, all to no avail, although "For the Love of Conchita" ended up as another big national hit.nnIn 1984, one extra shot at Eurovision bliss, "O Barquinho da Esperança," arrived with modest fanfare, a hint that Doce's lucky star was already fading. The following year, a pregnant Lena Coelho gave way to interim member Ágata. Fá quit months later, just as Coelho returned. In 1986, the group finally called it a day, releasing the compilation Doce 1979-1987. Then, in the early 2000s, with nostalgia for all things '80s at a peak, a number of compilations were released; 2003's double-disc Docemania was the most successful, as a second disc consisting of contemporary dance remixes of their biggest hits brought their music to a new generation of listeners. Occasional one-off reunion gigs (minus Laura Diogo) followed, but no new music. ~ Ricardo Rainho 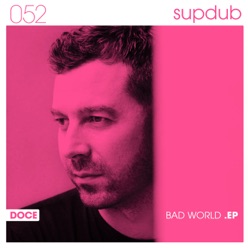 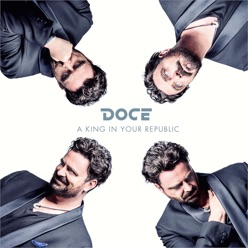 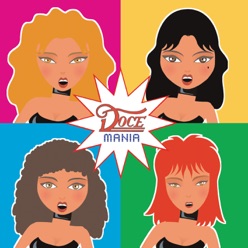