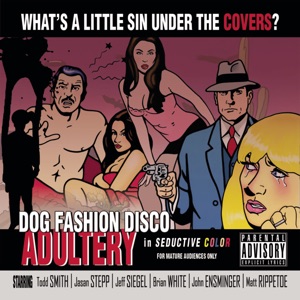 Acerca de Dog Fashion Disco
The D.C. alt-metal band Dog Fashion Disco doesn't play into classy decor or the music mainstream. Their vigor cites the same intensity as Clutch, Tool, and Nothingface, taking shape for the new millennium punk revival. The band, which is composed of frontman Todd D. Smith, guitarist Greg Combs, keyboardist Jeff Siegel, bassist Steve Mears, and drummer John Ensminger, has toured with the likes of Methods of Mayhem, P.O.D., and Stone Temple Pilots. In early 2001, the band marked its debut with Anarchists of Good Taste on Spitfire Records. Committed to a Bright Future followed two years later, their final album for Spitfire. A deal with Artemis Records surfaced in November 2004 while the band prepared for its first live effort. Recorded at Fletcher's in Baltimore, Maryland, The City Is Alive Tonight: Live in Baltimore was released in January 2005. Shortly after the release of their sixth album, Adultery, in 2006, Dog Fashion Disco announced they were breaking up. In the wake of the group's dissolution, Smith went on to form a number of side projects with former bandmembers, including Polkadot Cadaver, Knives Out!, and El-Creepo! Guitarist Combs would also go on to release new material with his band, Celebrity Sex Scandal. Although its members kept themselves busy with other projects, they would have a hard time staying away from Dog Fashion Disco, coming together for a handful of reunion shows before officially reuniting in 2013, when they announced the release of a new album, Sweet Nothings, which arrived in 2014. ~ MacKenzie Wilson u0026 Gregory Heaney 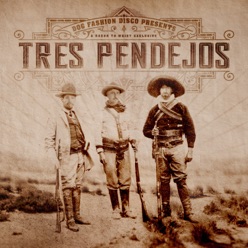 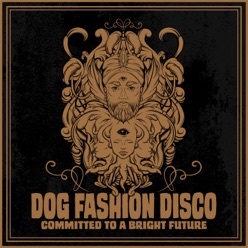 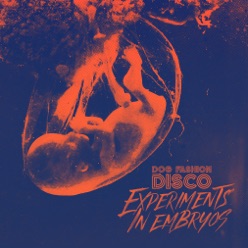