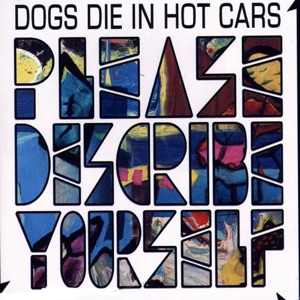 Acerca de Dogs Die In Hot Cars
Even though their bright, peppy pop recalls Dexy's Midnight Runners, Big Country, XTC, Talking Heads, and other new wave luminaries, Fife, Scotland's Dogs Die in Hot Cars grew up on a musical diet of Nirvana and Red Hot Chili Peppers. The band -- which allegedly stumbled upon their odd name while inhaling helium balloons -- got their start while vocalists/guitarists Craig Macintosh and Gary Smith, bassist Lee Worrall, keyboardist/vocalist Ruth Quigley, and drummer Laurence Davey were still in high school. After playing gigs at their school, the group graduated to playing covers at local pubs, eventually sneaking a few of their own songs onto the set list as well. A few years later, after saving their money, buying equipment, and writing songs, Dogs Die in Hot Cars moved to Glasgow to focus on their music. In summer 2003, the band released their first single on Radiate, "I Love You Because I Have To." The song's mix of ska rhythms and new wave pop hooks won the band critical and commercial acclaim, leading them to sign with V2. While the band was touring in support of the single, Macintosh was electrocuted during a show they played at Dundee's Cotton Club. Despite suffering burns on his hands, Macintosh was otherwise unharmed and decided to continue the tour. After another tour that fall, Dogs Die in Hot Cars recorded with Clive Langer, who also worked with Dexy's Midnight Runners. Early in 2004, the band made their major-label debut with the Man Bites Man EP, which they followed up a few months later with another single, Godhopping. Their debut album, Please Describe Yourself, came out later that year. ~ Heather Phares 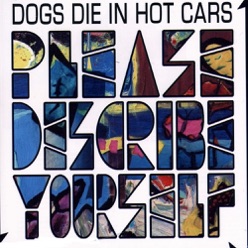 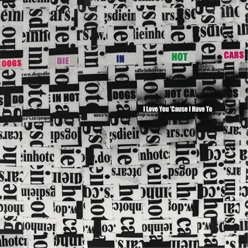